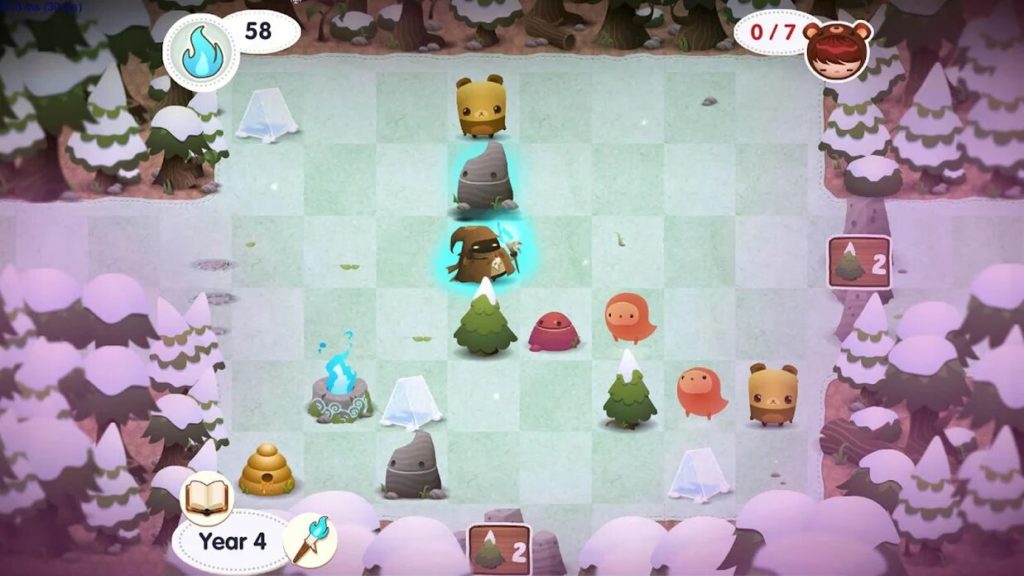 It’s sort of hard to define what a roguelike is nowadays. There are so many games out there that take parts of the genre and roll them into themselves that picking the best of them can be like picking a needle out of a haystack, but the haystack is different every time you look.

That’s why we’ve written this list. It’s made up of what we think are the very best roguelikes and roguelites that are currently available to download from the Play Store.

You can click on the name of any of the games below to download it, and if you think we’ve missed anything off the list be sure to let us know your suggestions in the comments section at the bottom of the article.

A magnificent card-based dungeon crawler that sees you building a deck, fighting against an ever changing menagerie of monsters and trying to get to the bottom of a weird and engaging story. If you haven’t played this yet, just go and do it now.

A turn-based strategy game set on tight maps with some super interesting twists. It turns fighting into a smart series of puzzles and it’s hard not to get fearsomely addicted. It’s free to download with an IAP to unlock more features.

A hardcore hack-and-slashing platformer with branching biomes, massive bosses and a deep challenge waiting for anyone willing to put the work in. It’s regularly updated and it’s really easy to lose yourself in its fantastical world.

A game that catapults you into the depths of space and then tasks you with finding your way back. You’re going to die, a lot, but every tragic ending will teach you a valuable lesson for your next jaunt through the cosmos.

A lot of the games on this list are a little on the gloomy side. Road Not Taken takes a different tack – it’s like a fairy tale come to life, and you’re going to love exploring the gorgeous wilds that it offers you. Part puzzler, part adventure, all amazing.

Another dungeon crawler, but this time you play as a helmet. It’s lighter than some of the other games on the list, but it still manages to be challenging in all the right ways. Plus you can dip in and out for short sessions if you’re not up for a massive thrash.

A mobile port of a classic roguelike. It’s an acquired taste, and the control scheme is going to take you a while to get used to, but it’s a brilliant blast from the past once things start to click.

A massive, expansive dungeon crawler with some city-building thrown in for good measure. It’s easy to sink into and once you’re down in the nitty gritty you’re going to love every second of it.

A twitchy downwards shooting platformer that’s got gun shoes and evil bats and if you haven’t played it yet, you really should rectify that as soon as possible. It takes a while for everything to click, but when it does it’ll remain clicked for ages.

A roadtrip roguelite that’s packed full of zombies and jerks and cars. It’s tough, it’s exciting and it’s pretty darn funny as well. There’s countless different scenarios, loads of different characters to discover and loads of zombies to take down. Or get eaten by.