Moonlighter Soft Launched in the Philippines and Canada 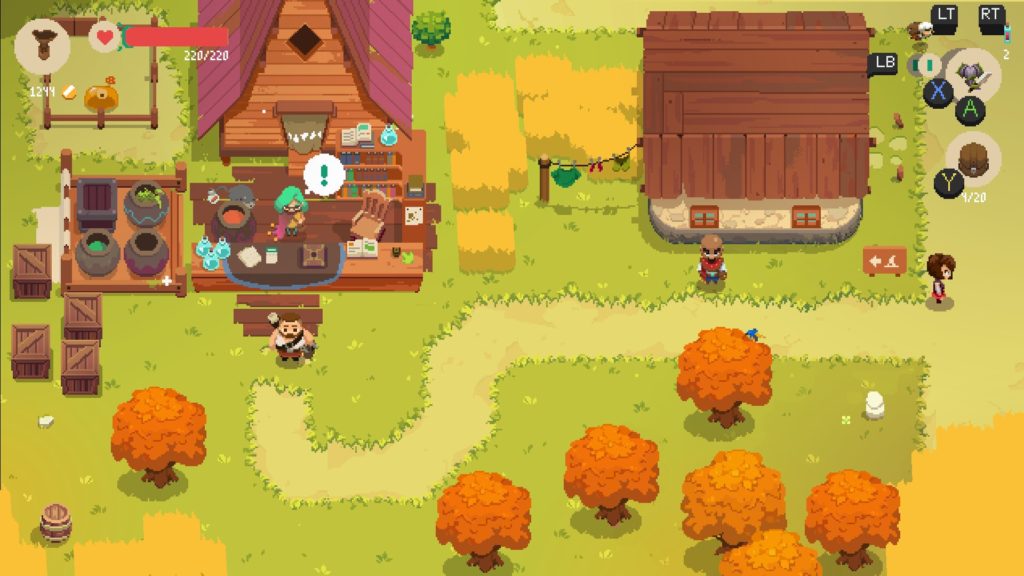 Want to play Moonlighter, 11bit’s awesome mix of a roguelite and a shop sim, on your Android device? Live in Canada or the Philippines? Then you’re in luck, because the game is available to download from the Play Store in those two places right now.

Don’t live in the Philippines or Canada? Then unfortunately you’re out of luck, because the game isn’t available anywhere else. Hopefully, that should change soon, though.

The mobile version of the game changes a lot about the home version, with a new control system, rebalanced levels and enemies and some changes to the bosses and minibosses as well.

We will, of course, keep you updated as and when we hear about a global release date for the game. In the meantime, if you want to find out more about the game, you can click here to check out the game’s official website.