The latest version of the Rush Rally series is the greatest. It’s fast and furious, it looks stunning, and there’s a whole raft of courses and cars to unlock and play. The game captures the frantic, split-second drama of rallying almost perfectly. And on top of all that it’s a premium release, so what’s not to love?

We’ve spent a lot of time banging on about high-end visuals and console-quality presentation in this list. Retro Racing doesn’t possess either, and it doesn’t look like much at first glance. But this flawless slice of top-down racing fun is a challenging and thrilling reminder that all you need is some well-crafted tracks, responsive controls, and perfectly weighted vehicle physics. 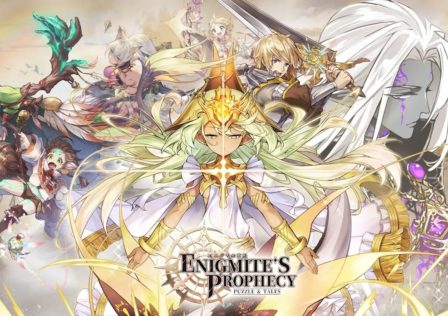 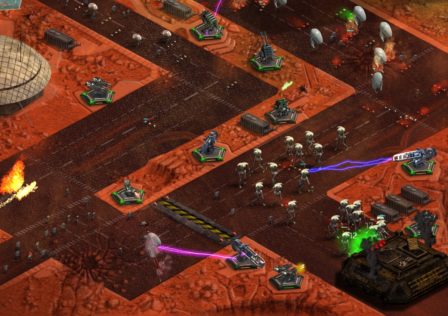 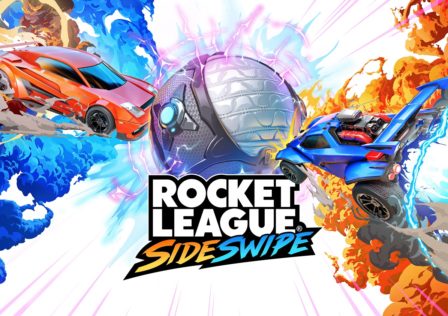