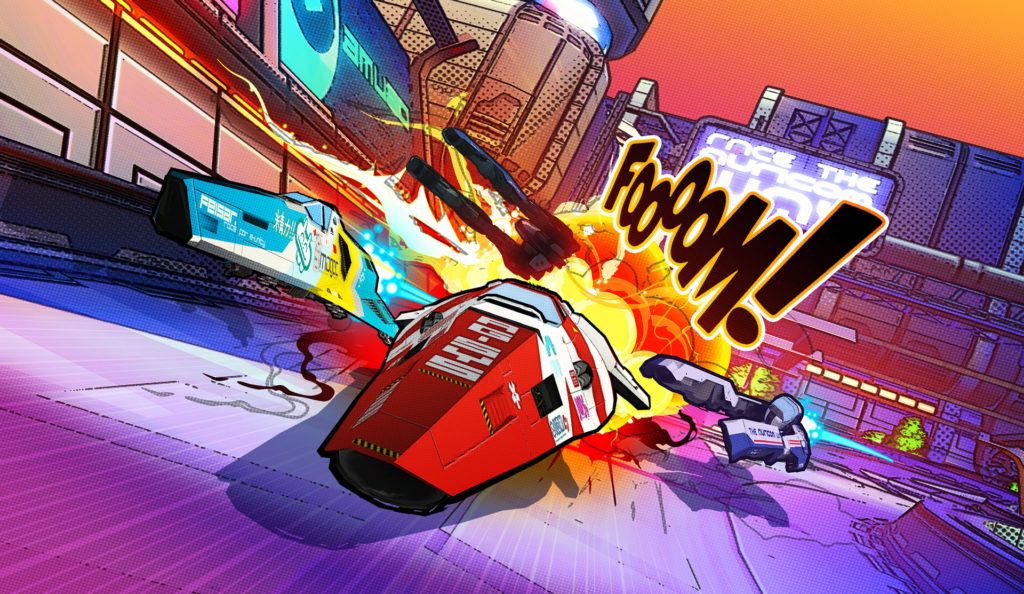 You’re playing as a team manager, picking the vehicles and making sure they’re upgraded and equipped. Then you’re merging ships together to get more powerful racers and go faster.

It’s fair to say this probably isn’t the Wipeout game you were hoping for, especially if you were raised on the nosebleed speed and techno soundtrack of the PlayStation originals. Here’s a trailer.

Now, we’re not saying there’s anything wrong with Wipeout Rush – we haven’t played it, it might be awesome – but we do expect a lot of people to be quite upset about the fact that it exists.

The game is scheduled for launch later in the year, and we’ll let you know as and when we hear anything more about it. You can click here to learn more about the game as well.