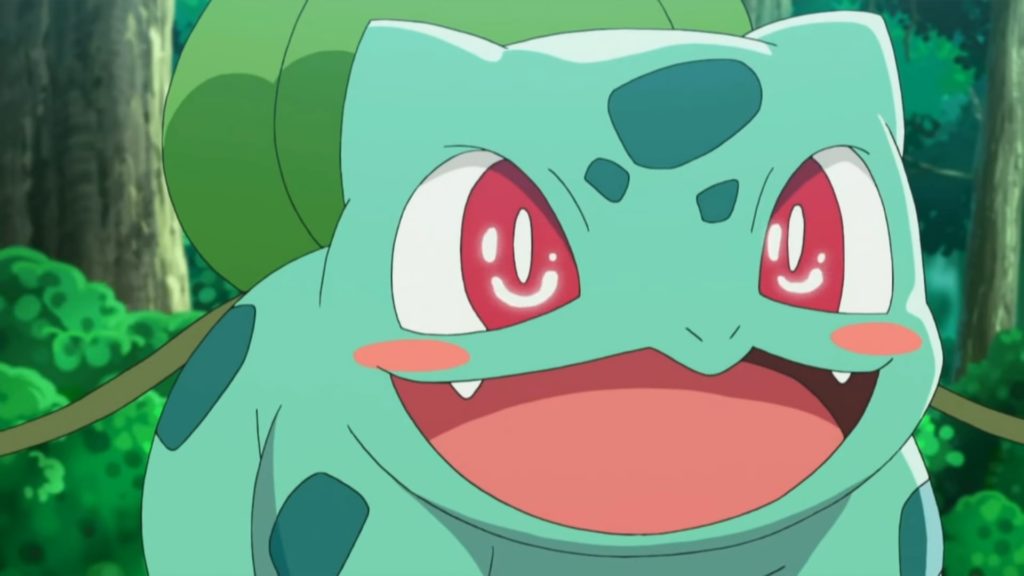 The Pokemon Company has announced that a brand new Pokemon game is coming to Android in the not-too-distant-future. It’s called Pokemon Trading Card Game Live and it’s a mobile version of the popular TCG.

This shouldn’t be confused with Pokemon TCG Online, the tablet-only version of the card game. This is a fresh take on the game that’ll be available for phones as well.

All of this was announced in a tweet, which we’re now going to embed in this story, thus completing the prophecy.

Alongside the tweet, there’s a teaser trailer for the upcoming game. And guess what? We’ve embedded THAT below THIS paragraph. If there was a record for embedding things in stories, we wouldn’t be anywhere close to it.

You can find out a bit more about the game at its official website by clicking here. And we really do mean a bit. According to Android Police, the game is soft-launching in Canada soon, and will be available worldwide later in the year.

We’ll keep you updated as and when we hear more about release dates and such for Pokemon Trading Card Game Live. With this, and Pokemon Unite on the way, 2021 is shaping up pretty well for Pokemon fans, eh?