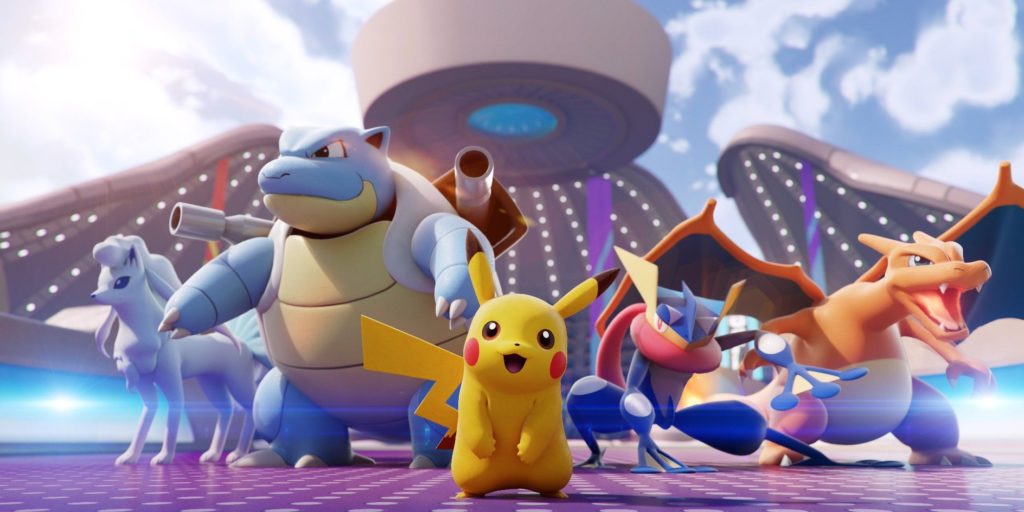 The game is a 5v5 MOBA that sees you picking a Pokemon and trying to collect more Aeos energy than the other team. It’s surprisingly deep, it looks gorgeous and it’s loads of fun.

We’ve been playing the game for most of the day, and there’s always a match waiting and a decent tutorial system that walks you through some of the more complex parts of the experience. It’s like a gateway MOBA. Here’s a trailer.

On top of all that, Pokemon Unite features cross-platform play, so you can fight against players who are having a crack on Switch or iOS. There’s cross-progression as well, so you can dip into the game on different devices with the same account.

Pokemon Unite is free to play, with IAP, and you can click here to download it from the Google Play Store right this second. We reckon you should too, it’s pretty darn good.