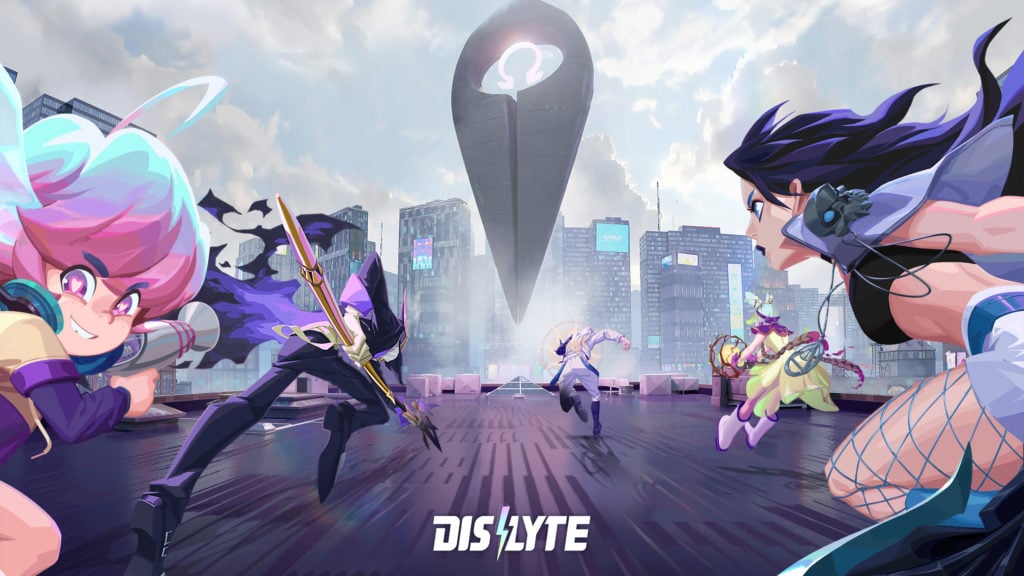 Dislyte isn’t what you’re expecting, trust us. A pop-fantasy RPG with a look unlike any other, it has some clear inspirations but is also very much its own unique experience.

We spoke to Harry from Lilith Games about what a pop-fantasy RPG actually is, tips for first time players, and much more besides.

Hello! Can you please tell us your name and the part you played in creating Dislyte?

Hi, I’m Harry, the Art Director at Lilith Games and also Dislyte’s head of art and IP. I’m excited to share more about our game with everyone, especially as pre-registrations are now open.

You describe the game as a “pop-fantasy RPG” – can you unpack exactly why the game fits this specific genre?

We describe ‘pop fantasy’ as something that has modern elements with a fantasy twist. It’s all about combining two broad genres into one, which was an enjoyable challenge for us as it’s not something we’ve seen many others manage successfully.

The team were really enthusiastic about trying out this combination, as we all share a passion for mythology, works of fantasy and legendary tales and felt telling them in a new, modern way would be a great way of attracting people. We wanted to create something that we have always wanted to play, as once again, there really aren’t too many examples of this being done before. So that’s why we were quite bold in putting the idea forward and creating this new world.

What makes Dislyte unique in the RPG genre?

Uniqueness is one of the goals we are striving to achieve. Our art, music, characters and concepts are all derived from a core of diverse inspirations. For art, we were inspired by the aesthetics of vaporwave and acid-graphics. The musical direction comes from pop music, electro-synth and futuristic sounds which combine to create an energetic soundtrack perfect for the vibrant setting.

The characters, of course, are vital to achieving a unique game. We have extensively researched the history and backstories of these characters, and found a way to give them our unique ‘pop-fantasy’ makeover.

As fans of other Lilith titles know, we set ourselves a high standard for art and graphical presentation. It’s not simply about looking good but also about telling good stories, conveying ideas, and resonating with players. We’re not just trying to emphasize the creativity of our conceptual designs, but how it’s ultimately presented to and received by players.

We’ve invested a lot of resources into visual design and our visual technologies, from early-stage prototypes to experimenting with what our visual effects engine can do. We’ve tried all kinds of different visual effects, for example, “glitch art”, “Swiss-style minimalism”, “glass morphism,” and so forth, before finally settling on our current style, which could be said to represent the total of all the visual teams’ efforts.

That’s cool. Has this look been inspired in part by other sources, and if so, which ones?

Elements from all kinds of sources are present, from fashion and street culture to technology. This is all part of making established characters and concepts from mythology come to life in a brand new way.

We want to champion limitless creativity, and are constantly reading, thinking and searching for new ideas.

Let’s come to the music; as you introduced, music is one of the uniqueness of Dislyte. How important is the soundtrack to the overall experience?

Looking at people’s early reactions to the game, we’ve been happy to see how many people have been enjoying the music. As we said earlier, “pop-fantasy” is the core idea of Dislyte, and if we’re going to talk about popular culture then we cannot skip over music. It naturally occurred to us that we should make music a big part of the game from the get-go.

It wasn’t just about trying different soundtracks though. We believe strongly that the audiovisual experience as a whole is one of the key factors behind any new game making a really big splash in new players’ minds. If you can create a really tight connection between the audio and the visual aspects of a game design-wise, then that is the kind of thing that stirs emotions and resonates with the listener. It’s what really immerses people, or will immerse people, in this cool world that we’ve built.

So our audio team has looked into “visualizable” audio techniques, which we’ve then incorporated into gameplay. This has been really new to us, so we are going to need time to craft it into something we’re really happy with. Although time-consuming and difficult, it is a rewarding challenge for us.

The game is partly based around myths and gods from various cultures, can you explain more about these and why you chose them as inspiration?

It has been mentioned before that our team is generally interested in pop culture and also big fans of the fantasy genre. We couldn’t wait to see what would happen if we tried bringing all the different gods from different ancient mythologies together, and then what would happen if we tried injecting them with fashionable elements. So we carefully referred to various features attributed to different mythological figures, and then went to work designing something that would work creatively for them within the game.

We wanted a really varied cast of characters, something we tried to incorporate into their visual design. That is, these mythological characters have been given their own identity within Dislyte – they have their own journeys, their own objectives, and make their own decisions in the world.

We believe, and we hope, that the characters we’ve created will be at once something both familiar and fresh for users all over the globe.

Sounds good. What are your team most proud of in the final game?

We’re all extremely proud of the result that we’ve achieved, bringing these bold concepts together to create a unique world for Dislyte. To expand on that a bit, we’re very happy that we’ve been able to bring the extraordinary worldview, aesthetics, and music together into a wonderful package which we think will really enthrall players, and in the future we’re also excited about working hard to polish the game and inspire everyone more with high quality content.

Do you have any advice or tips for people playing Dislyte for the first time?

Treat it as an adventure! Enjoy unravelling the exciting stories we have written for you, and open your eyes to seeing iconic characters in a whole new way. A top tip for beginners would be to study each character carefully, as there is always more than meets the eye in the world of Dislyte.

By the way, will there be controller support for the game?

We never rule anything out, but right now we are focused on making the game play as best as it can on mobile.

Do you have anything planned in terms of future updates, and if so, can you give us any details of what these might include?

We’re going to be incorporating lots of new characters, new storylines, and we are going to be trying new and exciting things when it comes to different modes of play.

I can’t give too many details about different modes of play, but I can reveal more about who players can expect to meet on their adventures with the game in the future.

Thanks to Harry for their time. To learn the latest news on Dislyte you can pre-register right now and also check the game’s official Facebook page. 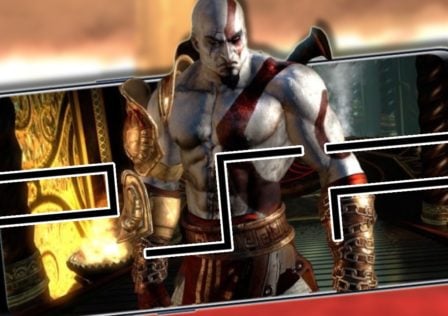