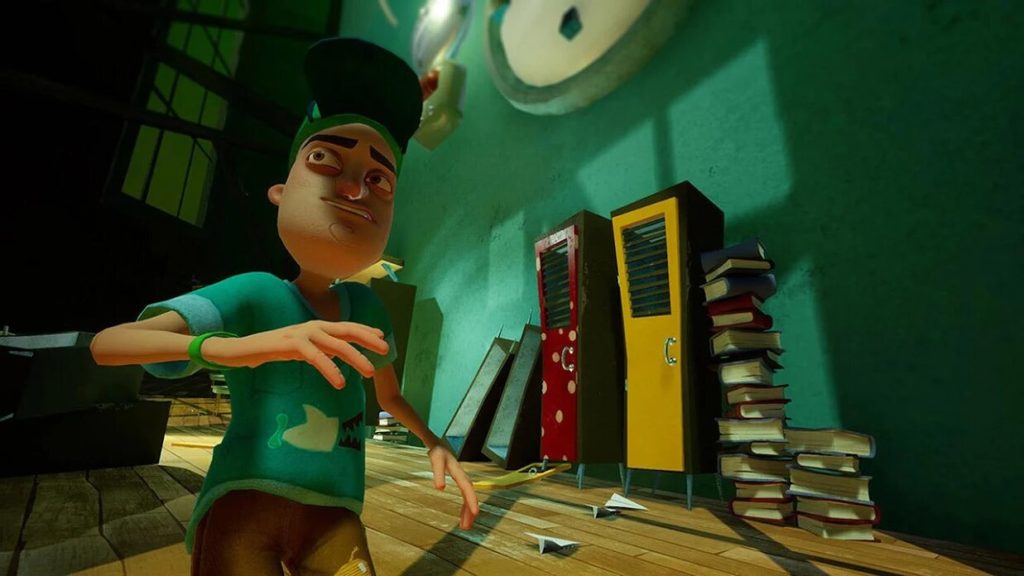 There are few things better in life than scaring your pants off. That’s something game developers realized a while back, which means there’s loads of horror games on the Play Store.

But which ones are worth your time? Well, that’s the question we’ve tried to answer in this list. We’ve picked what we think are the best horror experiences for Android.

We’ve got puzzlers, we’ve got psychological horror, we’ve got adventures, multiplayer games and more. Click on the names of the games and you can download them from the app Store.

The original version of the smash hit jump-scare franchise. It’s not the most complex of experiences, but in terms of sheer sudden-soil-yourself moments, it’s hard to beat. You’ll never look at animatronics the same way after you’ve played this.

There’s something off about the guy next door. That’s the basic premise of this one. You’re a kid sneaking into your neighbor’s house to find out what’s what. It’s another one that could more accurately be described as tense than terrifying, but it’s still worth checking out.

Evil Nun: Horror in the School

What’s scarier than a nun? How about a nun with a mangled face and an axe? Yeah that’s way scarier. This one is a bit of a cult hit, it blends exploration and legging it from nuns. It’ll freak you out in all of the right ways.

A lighter take on all the gore and slaughter you’ll find elsewhere on this list. It takes its cues from 80’s slasher flicks and turns them into a teen-murdering puzzler. You’ll smile, you’ll hack people up with axes, you’ll smile again.

A scary wander through an abandoned asylum / mansion. Every corridor is gross, every gurney is stained and every scare is pretty perfectly timed. There are monsters and ghosts, there are freakish leering faces, and it’s all delightfully awful.

Another asymmetrical multiplayer experience. Once again you’re playing as the hunter or the hunted, this time in a creepy Victorian setting. There are different characters to choose from and randomized levels to keep you on your toes.

The Distraint series sits on the psychological end of the horror spectrum. You’re wandering through a freaky mansion, figuring out what’s going on in your head and trying to come to terms with some trauma. There are puzzles, there are ghouls and there are some real shocks.

Time to dip into the survival horror genre for a spell. Forgotten Memories wears its Silent Hill inspiration on its sleeve. It’s creepy, it’s got weird nurses, and nothing is ever as it seems. It might be getting on a bit, but it’s still worth a punt.

Telltale might be gone, but the game that made its name is still available to download. This is a harrowing glimpse at life in the aftermath of a zombie apocalypse and poses one simple question – what will you do to survive?