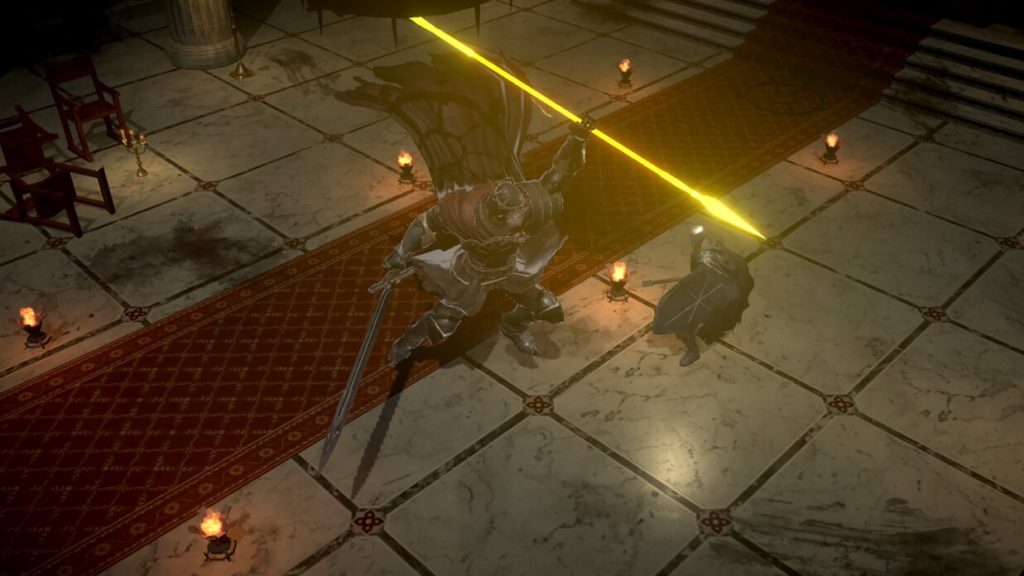 If you’re looking for a deep and gloomy action RPG that’s going to challenge you at every turn, then you could do a lot worse than checking out Animus: Revenant.

It’s the third game in the Animus series, following in the footsteps of Stand Alone and Harbinger. There’s a story about blood and memories and ancient curses pushing things along.

This isn’t a game for the faint of heart, though. You’re going to have to learn the timing of your enemy’s attacks, learn how to parry and dodge, and strike at the opportune moment if you want to survive. Here’s a gameplay trailer.

You don’t just have to slaughter your way through the game. You’ll have to farm materials, build new items and and, more often than not, run away when you’re in trouble.

Thankfully you can play this one with a controller, but if you don’t have one you can fiddle around with the on-screen buttons to get them in a constellation you like.

Right now the game is on sale for $7.99, instead of $12.99 as well. It probably won’t be to everyone’s taste, but if you’re looking for a meaty, challenging action game, this could be the one. Click here to download Animus: Revenant from the Play Store.