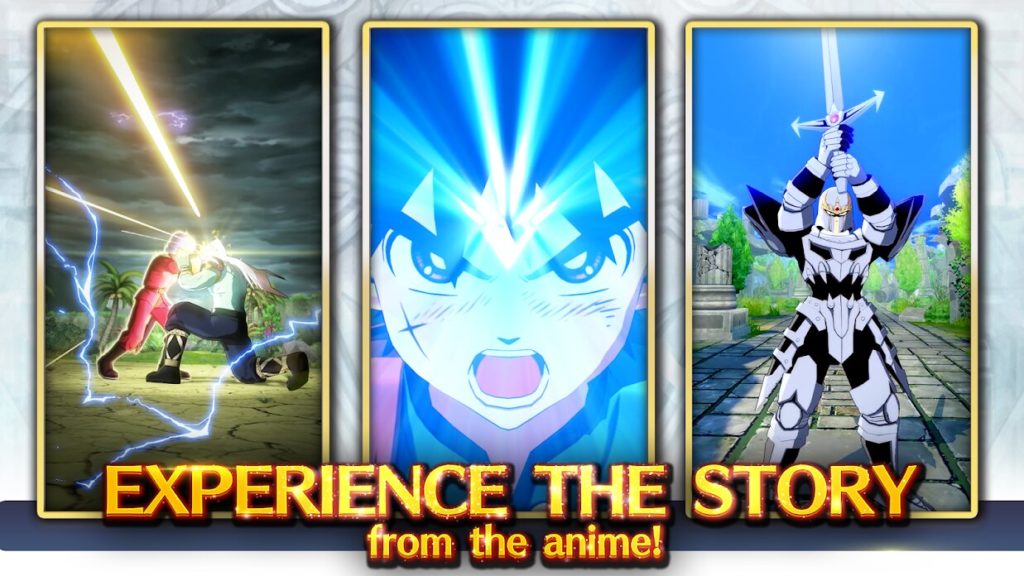 A few weeks back we told you that Dragon Quest The Adventure of Dai: A Hero’s Bonds was set to launch on September 28th. Well, it’s actually come out a couple of days early, which is going to be good news for some of you.

The game is based on the popular manga and animated series and sees you building up a team of three characters and using them to battle against endless waves of enemies.

There’s also co-operative play that allows you to team up with two other players from around the world and take on AI controlled opponents. And as everyone knows, co-op gaming is better than competitive gaming. Let’s all be friends.

There are two different stories to play through. One of them follows the classic tale of the anime, the other is a brand new adventure written specifically for the game.

You’ll be collecting a bunch of characters, equipping them with weapons and gear, and increasing their friendship levels by sending them off on adventures together.

You can probably guess that Dragon Quest The Adventure of Dai: A Hero’s Bonds is a free to play game. You can click here to download it right this second from the Play Store.