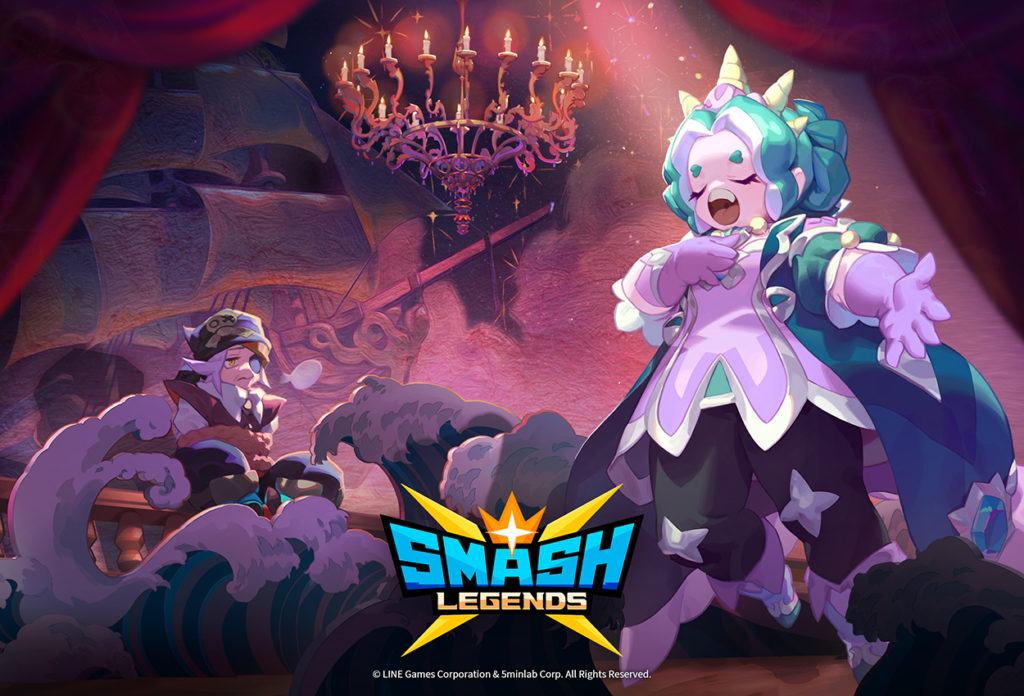 Smash Legends has added another brawler to its roster in the shape of Octavia. She’s available as part of the new Smash Pass Season 7: Oceanic Aria content.

Octavia is a sea witch with healing powers. She plays a support role in Smash Legends. Choose to play as her and you’ll be getting your team mates out of all sorts of tricky situations.

Smash Pass purchasers will be able to unlock Octavia at level 15 of the new season. Before you get her you’ll unlock all manner of other shiny gewgaws to make you feel slightly happier about the decisions you’ve made in your life.

Here’s a trailer that showcases Octavia as well as a bunch of other content that’s landing with Season 7.

Alongside Octavia, Smash Legends is also running a new Legend Mission Event. This will see you battling to complete a series of challenges to collect coins. You can then trade those coins in for stuff. Everyone needs more stuff. Get more stuff. Stuff.

If any of this has piqued the part of you that used to feel excitement, you can click here to download Smash Legends from the Play Store. It’s a decent scrapper, all told.