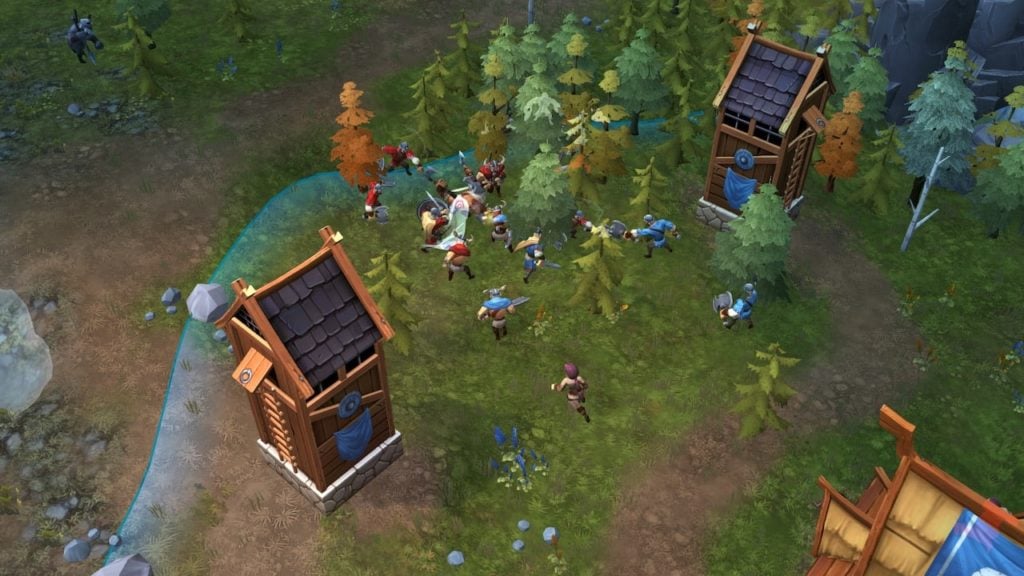 It’s been less than a month since strategic Viking survival game Northgard landed on the Play Store. And now it’s been updated with a multiplayer mode. Time flies when you’re not freezing to death.

The new mode comes as a completely free upgrade to the premium game, and anyone who’s bought and downloaded the game should be able to update to the latest version right this second.

The multiplayer update allows up to six players to play with each other across three different modes. What are those modes? Let’s watch a trailer, then we can discuss it.

So, those three modes are Duel, Free For All and Teamplay. That’s a pretty decent mix of competitive and co-operative if you ask us. And all for no extra outlay. Neato.

If you haven’t played Northgard yet, it’s a deep and engrossing strategy game that sees you landing your clan on a new, undiscovered continent. You need to survive, battling against beasts, other clans and the hostile weather.

Fancy giving it a go? Well, you can click here to download Northgard from the Play Store right this second. It’s a premium release and it’ll set you back $8.99. There’s paid for DLC to add new clans as well.