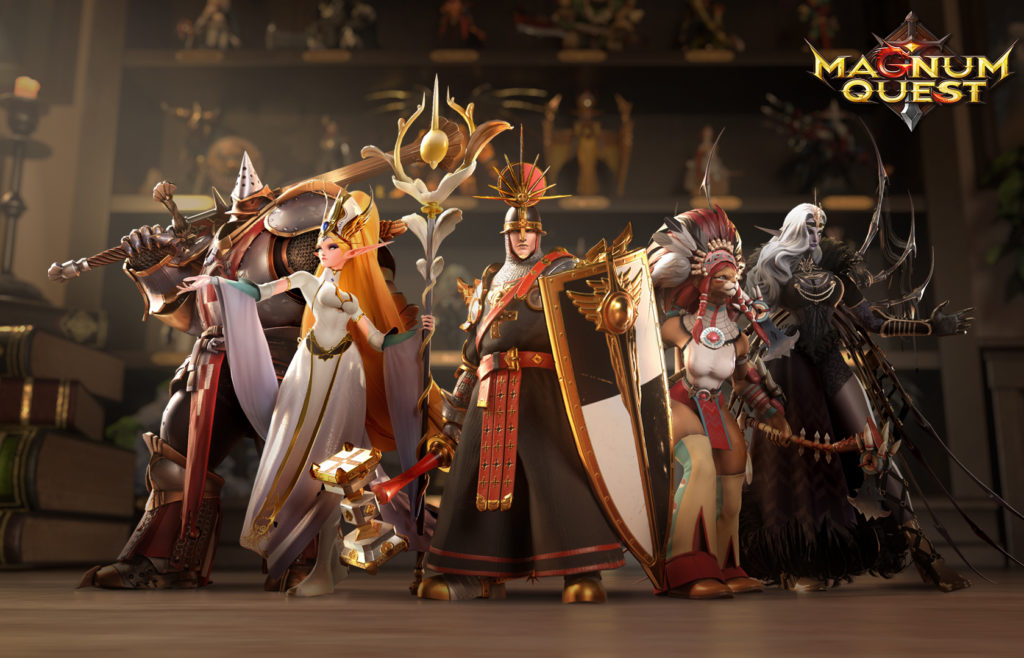 Idle-RPGs are where it’s at these days, and Magnum Quest is the most revolutionary example of this exciting new genre since AFK Arena.

Developed by Tuyoo Games, it sees you summoning various epic heroes and sending them into battle against AI opponents and other players. It’s set in a richly drawn world that contains both high fantasy and the evocative paraphernalia of a D&D set.

The game’s heroes belong to six different factions – Fortress, Forest, Wild, Shadow, Divine, and Abyss – and each of them comes with their own unique skills, including shield, taunt, leech, freeze, repel, and stun.

These skills and factions allow for a huge amount of tactical scope and gameplay variety, making Magnum Quest one of the most playable and compelling idle-RPGs on the market.

It’s also the most polished, with a cast of vocal talent that would put a lot of Hollywood movies to shame.

The voice cast is led by Matthew Mercer, a voice actor with a list of credits as long as the credits at the end of a Marvel movie, but without the lame teaser at the end. He plays Lycidas in Magnum Quest.

Not only has Mercer appeared in countless high profile video games going all the way back to World of Warcraft in 2004, but he’s appeared in films and TV shows too, including Wabbit, Regular Show, and Family Guy.

Basically, if it’s a hit game made in the last 20 years, he’s probably in it.

Other stars include Marisha Ray, who plays Flann. Like Mercer and others in the Magnum Quest cast, Ray appeared in Metal Gear Solid V, as well as Far Cry New Dawn, Final Fantasy XV: Comrades, Star Wars: Battlefront, Persona Q, and a ton of other high profile games.

Laura Bailey plays Issy. Bailey is a hugely successful voice artist who has appeared in animated shows like Rick and Morty, Regular Show, and The Powerpuff Girls, as well as an almost endless list of video games, starting with BloodRayne in 2002 and going all the way through to Call of Duty: Vanguard this year.

Her other credits include Gears 5, Days Gone, Middle-Earth: Shadow of War, Mad Max, The Last of Us, Mass Effect 3, and more. So many more.

The fourth member of Matthew Mercer’s team is Travis Willingham, who plays Julien. Willingham is yet another highly prolific legend of the voiceover scene who has appeared in hundreds of games, movies, and TV shows.

The list of talent doesn’t stop there. Altogether there are 15 voice actors in Magnum Quest, including Robbie Daymond, Freddie Tatasciore, Brittany Cox, Dave Boat, Julie Nathanson, Chris Edgerly, and more, all working under director Ned Lott, who previously worked on Howl’s Moving Castle and The Lion King, among other huge projects.

These cast members have appeared in everything from Genshin Impact to Tom & Jerry, Monkey Island II to Disney’s Frozen, Celebrity Deathmatch to Doom Eternal. They’ve also won numerous awards and nominations between them, including Emmys.

In other words, they’re kind of a big deal, and they underline just what a polished and lavishly produced game Magnum Quest is. A glance at the screenshots will tell you how good it looks. Now you know how good it sounds.

You can download Magnum Quest for free right now on the Google Play Store and the App Store. 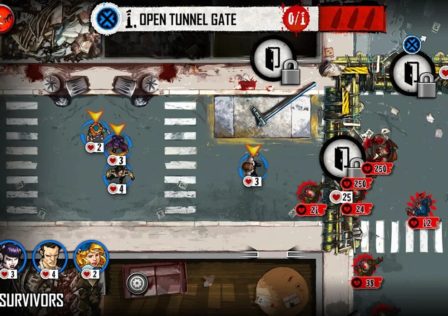 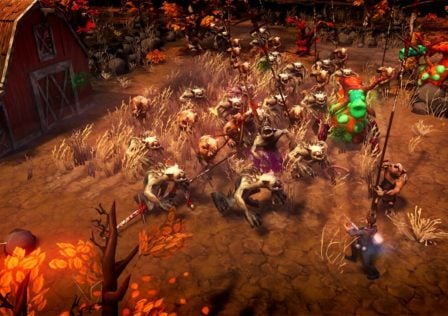 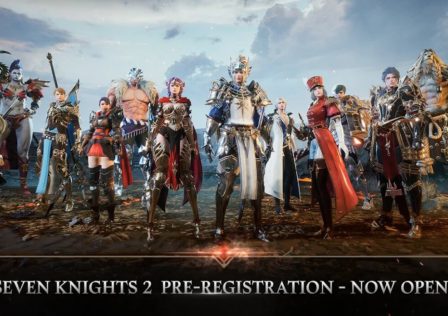