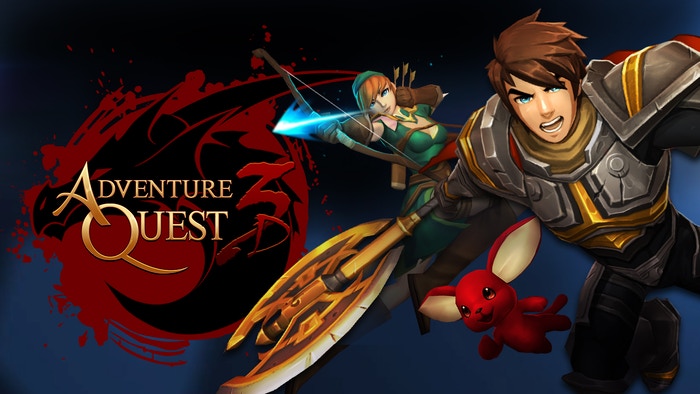 What the title says. AdventureQuest 3D, the free to play, awesomely off-kilter, cross platform MMO has added a new PvP mode. So you can kill your friends and foes alike if you’d like.

The PvP system is called Battle Arenas and sees teams of five players scrapping it out in a new mode called Control. You’re battling it out to own three different zones, earning points for every one that you… control.

You can swap your class on the fly in PvP, and the focus is on player skill rather than gear stats. There are queues too, and fights don’t start until both sides have five players. You can take your team of friends in, or pop in alone and get match-made.

You’ll earn Class Glory while you fight and there are new PvP-only skills to unlock as well. There are exclusive rewards to be earned in the new mode too, because everyone hearts rewards.

If you’d like to give the new mode a go, you can click here to download AdventureQuest 3D from the Play Store. It’s free, and the IAPs offer cosmetic changes only – no pay to win here.

And if you click here you can read an interview with the devs about the new PvP mode. It’s fun to learn.