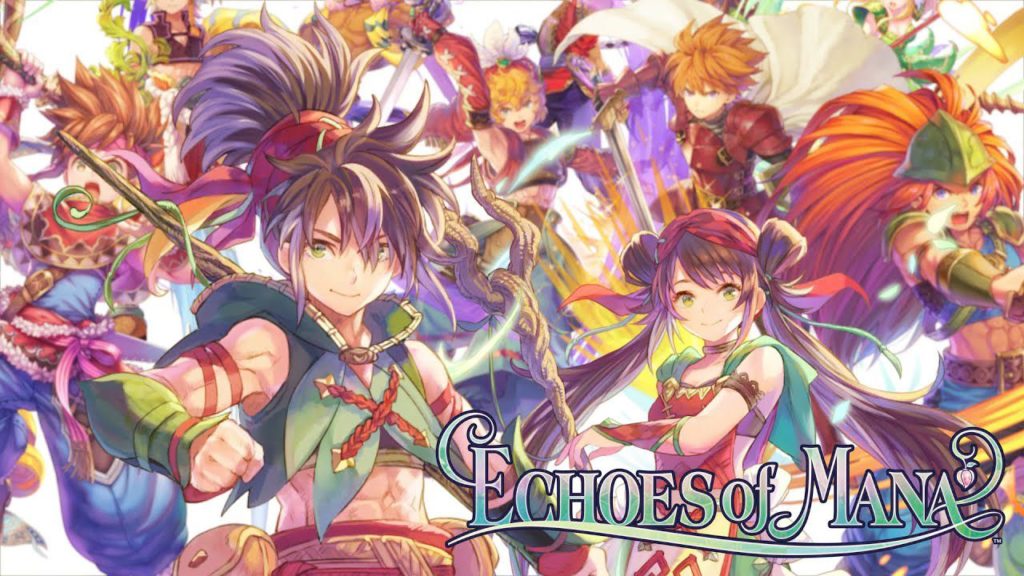 Square Enix has released a new gameplay trailer for the upcoming entry in the Mana series, Echoes of Mana. It’s a free to play action RPG that’s set to launch sometime in spring next year.

The game was first announced in summer this year, and this is the first time we’ve had a chance to check out some gameplay. We won’t keep you in suspense for any longer. Here’s the trailer.

The game is set to feature characters from across the Mana universe, because that’s what free to play mobile RPGs ALL do nowadays. It follows two new protagonists as well – Kilt and Kilte. Cool names.

There’ll be famous locations from other Mana games to play through, and loads of monsters from the different entries in the series to hack and slash and generally pummel to bits. Here’s the announcement trailer from a few months back in case you missed it.

You can click here to check out the game’s official website. We’ll let you know as and when we hear more about the game, but for now you’ve got until Spring to see if you can pluck up the energy to play another f2p Squeenix RPG.