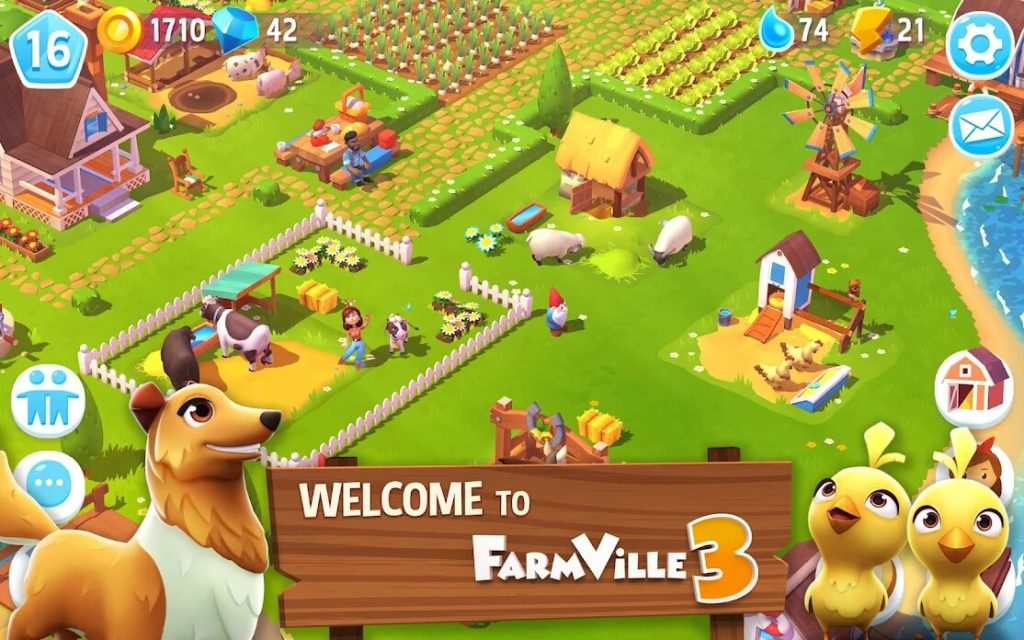 Zynga has revealed that the next game in its massively popular midcore farming sim series, Farmville 3, is set to launch worldwide on November 4th. That’s about a month.

Inevitably it’s going to be free to play with more IAPs than you can shake a, well, a whatever you shake at IAPs at. Fist? Probably a fist, right?

You’ll be raising animals, growing crops, selling things, buying things, staring at the screen and acting like this is fine, this is what you wanted, this is the future you always envisioned. Here’s a trailer.

If you’ve played the other Farmville games then you’re almost certainly going to know what to expect here. Farming, mainly, but without the subsidies and wasted food and hard, grinding work.

You can click here to pre-order Farmville 3 from the Play Store right this second, if you’d like. We’ll probably post something else when it launches, for fun and what not.