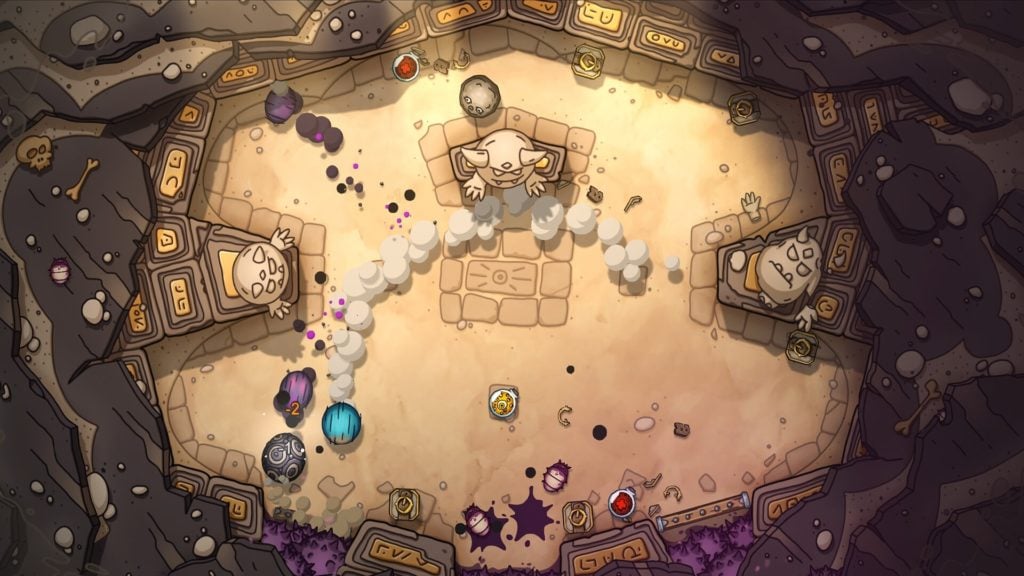 FurryFury is a turn-based arena battler that shares some similarities with pool. If pool was played with ball-shaped, hyper-violent creatures on a table covered in spikes and goo. And it’s coming to Android later in the year.

The game has been in Early Access on Steam for a couple of years, but developer Demibug, which features members who worked on The Witcher 3, has announced it’s coming to multiple platform, including Android, in the coming months.

The game will feature cross-platform play, so you’ll be able to take on players on PC, Switch and iOS from the comfort of your superior Android device. Here’s a trailer.

The game features a single player mode, as well as 1v1 and 2v2 multiplayer options. You can customize your favorite beasts, changing their moves and powering them up with potions.

FurryFury will be free to play when it launches on the Play Store, but the dev is committed to making sure that it isn’t pay to win, which is always a nice thing to hear.

We’ll keep you updated as and when we hear a more concrete release date for the game.