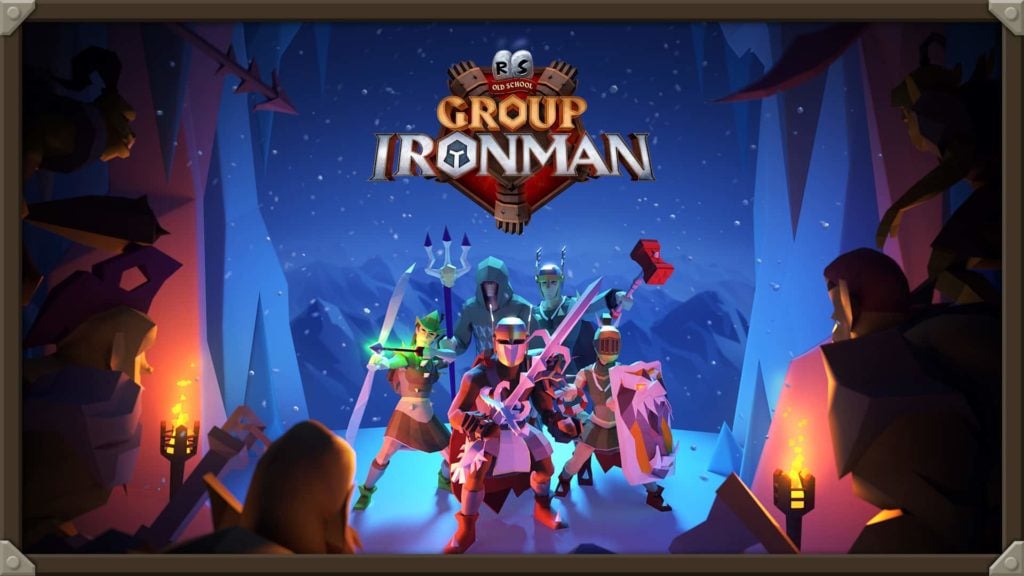 Old School Runescape has been updated with its first major new game mode in five years. It’s called Group Ironman and it’ll see players forging alliances and fighting their way up the leaderboard.

You’ll team up in groups of two to five players, and you need to be pretty darn self sufficient, building up your group. You’re limited to trading between members of your team, unlike in traditional Ironman where you’re reliant entirely on yourself.

All of the content that goes into Old School Runescape is voted for by the players – if a piece of content doesn’t get 75% of the vote, it isn’t added to the game. Not only did Group Ironman pass the 80% mark, more than 140,000 players voted in the poll, the most ever in the game’s history.

To celebrate the launch of the new mode, Jagex is running a number of special streams over on Twitch. You can check them out by clicking here, and they’ll be running from 19.00BST/ 11.00PDT to 24.00BST/ 16.00PDT.

“It’s about earning everything with blood, sweat and tears, through gathering, crafting, and fighting. It’s a real challenge, pushing players to their limits while allowing them to share in the glory with their comrades.”

“We’re confident that both our community and new players alike will find their time in Group Ironman an exhilarating one,” said Kieren Charles, Lead Content Developer Old School RuneScape in a press release.

If you want to get involved in the new mode, you can click here to download Old School Runescape from the Play Store right this second.