Grand Theft Auto: The Trilogy – The Definitive Edition Coming to Android Next Year 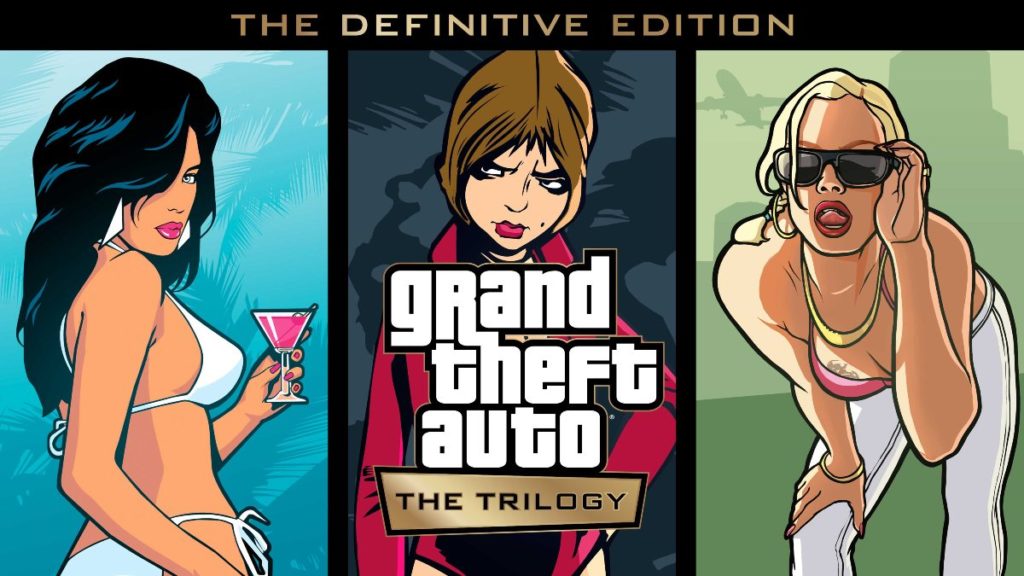 Rumors have been circulating for a while that Rockstar was set to release a polished and preened version of three of its classic GTA games – namely GTA 3, GTA: Vice City and GTA: San Andreas. Well, those rumors have been confirmed.

While the three-game re-release is scheduled to land on a variety of different home consoles and PC later this year, mobile players are going to have to wait a little longer.

That’s because Grand Theft Auto: The Trilogy – The Definitive Edition won’t be launching on the Play Store until the first half of 2022. So you’ve got at least a few months of finger-twiddling before it lands. Here’s a trailer.

The new versions of the game will feature graphical improvements and some more modern additions to the gameplay, while still capturing what made them so great in the first place.

Rockstar has also announced that the current versions of the game will start to disappear from digital store fronts in the coming weeks, so if you really want to download the kind-of-original versions from the Play Store, you might want to get on it right now.

We don’t have any news of an exact release date for the Android version of the game(s), or how much it’ll cost. But you can be sure we’ll let you know as and when we hear more.