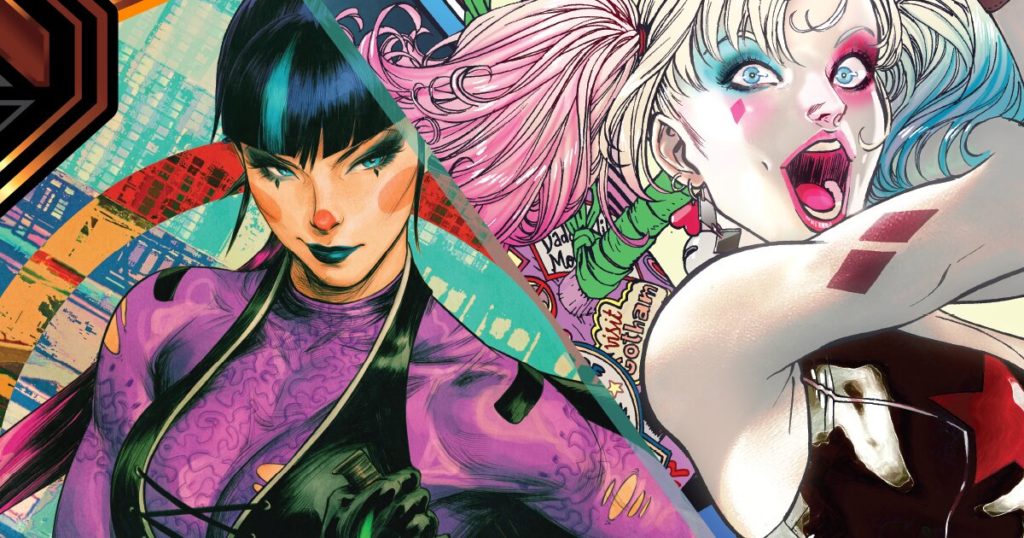 Cryptozoic Entertainment and Yuke’s have announced a brand new DC Comics collectible card game is heading to Android next year. It’s called DC Dual Force, and it’s going to feature a whole bunch of super heroes and villains, but in card form.

Apparently the game is going to draw on 80 years of DC lore, and tell stories based on some of the most popular comic book stories of those eight decades.

There wasn’t a load of information in the press release announcing the game, but thankfully there was a trailer, otherwise we’d have to think of a header to split up the top and bottom three paragraphs. What a boon.

It looks like you’re going to be building a deck of two heroes, which doesn’t sound much like a deck to us, but there might be other cards in the background that you can play. Like we say, not much information.

We do know that the game is going to be free to play, and we do know that it’s scheduled for launch in the third quarter of 2022. That’s quite a long time in the future, we might all be flying around in hover cars by then.

There’ll be regular content drops based around stories in the comics as well. We’ll let you know as and when we hear anything more about DC Dual Force in the coming months. You can find out more about the game at its official website by clicking here.