Undying is an Intriguing Zombie Survival Game, Coming to Android 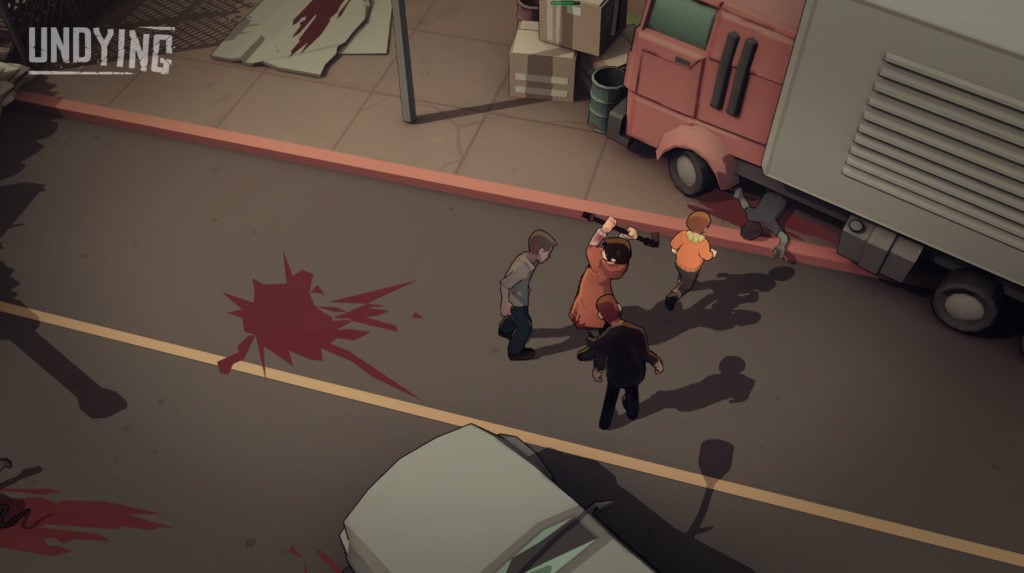 There are lots of zombie survival games on the Play Store, but Undying adds a really interesting twist. It’s story-driven, and tells of a mother who’s been bitten using her remaining time to train her son to survive.

The game is set to launch in Early Access on Steam in the next couple of days, but it’s also scheduled to launch on Android at some point in the future, so we figured we’d tell you some stuff about it.

The gameplay here revolves around crafting, combat and not getting eaten by the undead. And on top of all of that it’s got a pretty darn awesome art style too. Here’s the Steam launch trailer.

Your AI-controlled son will learn from your actions as you play, picking up the skills he needs to survive when you’re gone. There’s a day-night cycle, and roguelike elements that increase replayability.

And then there’s a touching story to round it all off. This is a horror game that makes you think AND feel. Undying looks like it could be a really interesting addition to your Google Play library, and we’re excited to try it out.

You can click here to find out more about the game, and we’ll let you know when we hear more about Undying making the move to Android.