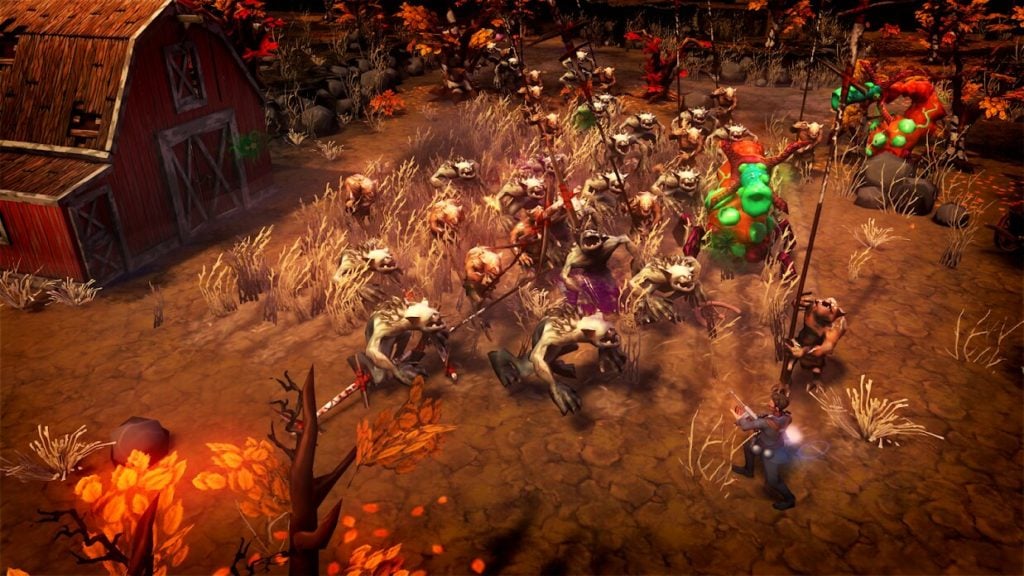 Oh look, another week has passed. Time, that ever mischievous force, has zoomed along with little care for anything other than its endless forward motion. And now it’s Saturday.

And that means it’s time to round up the best games that have come out over the last seven days. We’ve got open world RPGs, educational puzzlers and gloriously bonkers shooters too. So many things.

You can click on the name of the game to download it from the Play Store. Unless otherwise stated, they’re premium games. And if you think we’ve missed anything that deserves some attention, make sure you let us know in the comments section.

This one is a mix between an educational game and a slightly wacky puzzler and it’s an awful lot of fun. You find a half dead, half alive cat in a box and you need to figure out how to help it out of its conundrum. This one’s completely free.

An old school coaching sim that sees you building a team of stars and leading them to the championship. There are simple menus that let you take control of things with ease, and you can trade your players away if they’re not cutting the mustard.

A robotic riff on the Pokemon template that sees you exploring an open world, building up a team of enigmatic robotic fighters and trying to become the greatest botmaster there ever has been. This one’s free with IAP.

A fast and frantic roguelite shooter that sees you using science, lasers and all manner of other contraptions to destroy waves of horrifying interdimensional monsters that you’ve accidentally released. It’s really rather brilliant.

An in-depth and detailed tycoon simulator that sees you building up a wine-selling business from the ground up. You’re going to have to grow grapes, make connections, and sell your product. There’s a lot going on here, but you’re going to enjoy all of it.