Everything You Need to Know About Honkai Impact 3rd v5.2 Infinite Future 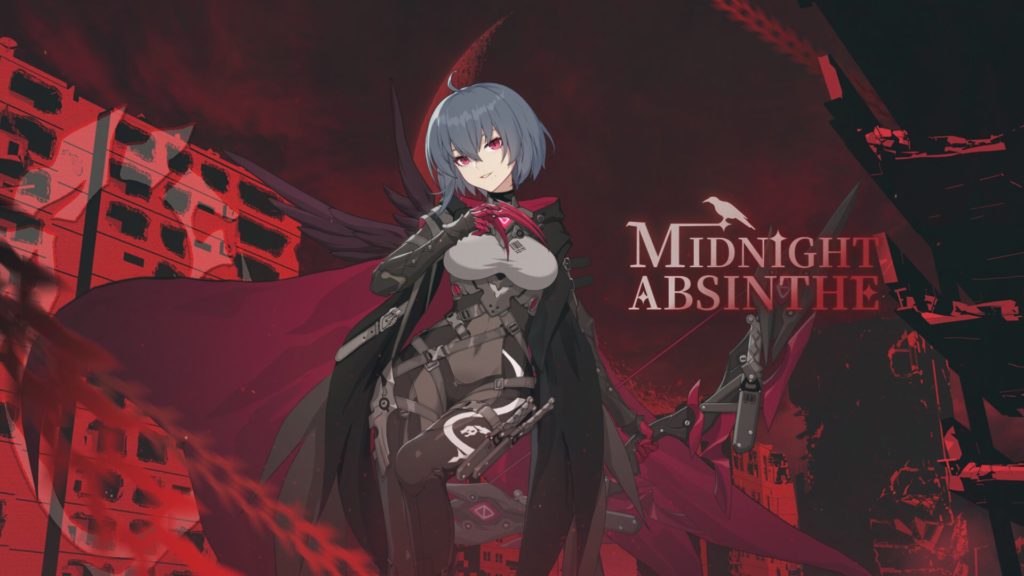 There’s a new update coming to Honkai Impact 3rd at the end of the week, and there’s plenty of juicy content coming with it. And we’ve got everything you need to know about the Infinite Future upgrade right here.

First up there’s a new story chapter called The Birth of Tragedy. It’s accessible through the open world and sees you exploring Kolosten, the former HQ of Overseer Otto who has apparently abandoned Schicksal.

There are secret to uncover and more than a few plot twists along the way. Alongside the new chapter, there are two brand new battlesuits to find and acquire as well.

There’s the IMG-type A-rank battlesuit for Raven called Midnight Absinthe, which is the first of its kind in the game. Then there’s the S-Rank battlesuit Infinite Ouroboros for Mobius. You can find out more about both in the trailer we’ve embedded above.

There’ll be new weapons and stigma sets to discover for both of the characters as well. So yeah, that’s loads of stuff.

The update is set to go live on the Play Store on October 21st, which isn’t very far in the future at all. You can click here to download Honkai Impact 3rd if you haven’t already given it a go.