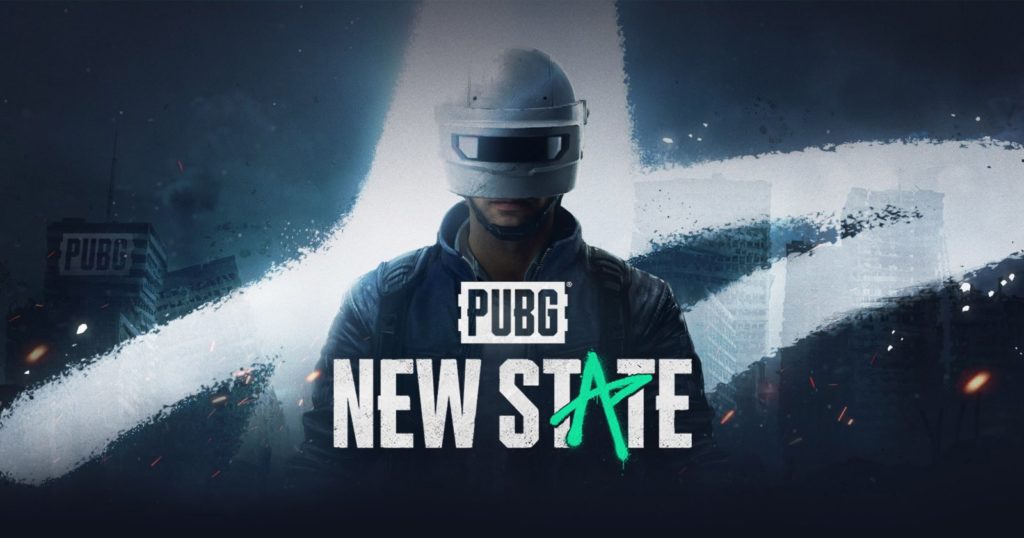 Krafton has confirmed that PUBG: New State, the battle royale reboot, is set to launch worldwide on November 11th. That’s less than three weeks. What a time to be alive.

The game is one of the most anticipated mobile releases in years, with more than 50 million pre-registrations already across iOS and Android (it was 40 million not that long ago). The launch date was announced in a trailer, which you can check out below.

Alongside the launch date trailer, Krafton held a media showcase to explain a lot of the new features that are included in the game. It’s pretty long, but you can give that a watch below as well.

You can find out even more about the game at its official website right here. And if you want to pre-register for PUBG: New State on the Play Store, you can do that by clicking here.