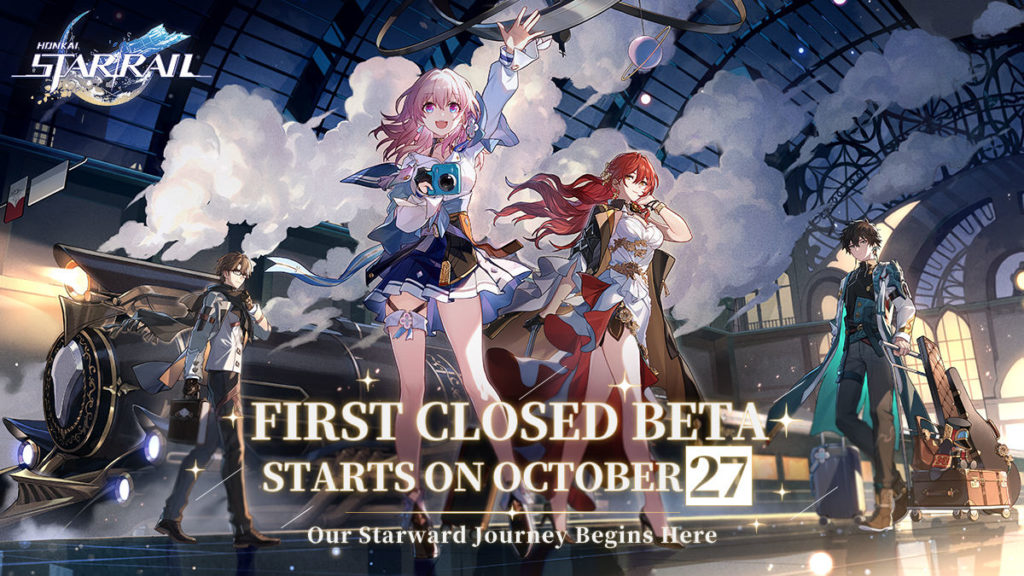 A couple of weeks ago, we showed you the first trailer for MiHoYo’s upcoming turn-based RPG adventure Honkai: Star Rail. Well, now we can reveal that the first closed beta for the game is set to launch on October 27th.

We’ll get the bad news out of the way early, though – the beta is just for iOS and Android players. So if you’ve only got an Android device, then we’re afraid you’re going to have to wait a little longer.

It looks like applications for the beta have closed for now, though, so if you haven’t already signed up you’re not going to get the chance to test-drive the game this time round.

Honkai: Star Rail is a turn-based strategy RPG set in the Honkai universe and features an enormous space train, some intriguing characters and gorgeous graphics. You can find out more about the game at its official website here.

As soon as we hear about an Android beta test, or anything else vaguely relevant about the game, we’ll be sure to let you know. We’re pretty sure it’s coming to Android, since all of MiHoYo’s other recent games have.