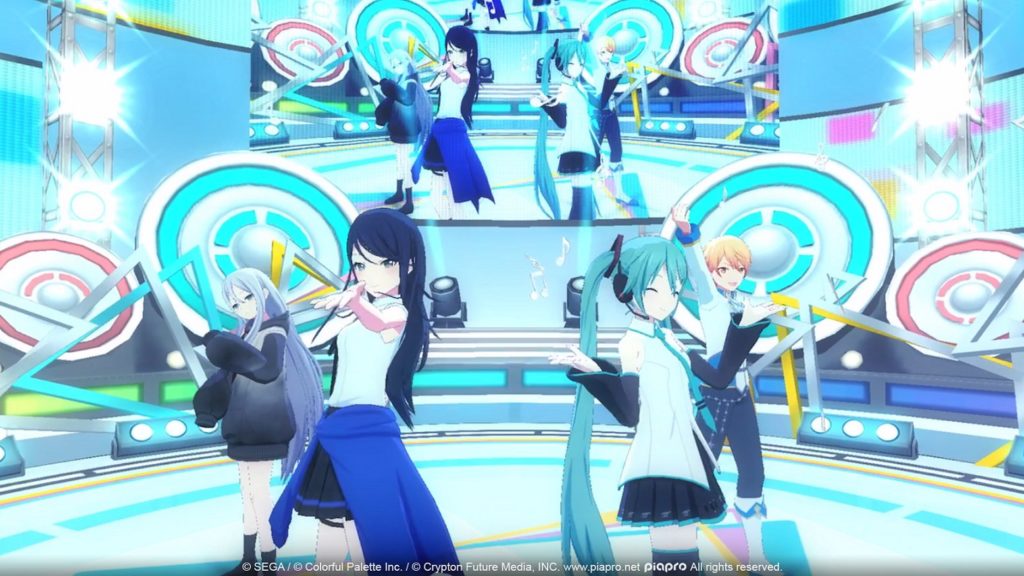 After a successful open beta earlier this month, Sega and Colorful Palette have revealed that Hatsune Miku: Colorful Stage, the rhythm action game starring everyone’s favorite virtual idol, will launch in the west on December 7th.

The game has already been out in Japan for a year or so, but now we can all get our grubby little mitts on it and sing and dance to our heart’s content. Which is all you really want out of life, right?

To coincide with the announcement of the launch date for the game, we’ve got a new trailer to share with you as well. It shows off some of the groups and singers you’re going to be performing with. Here it is. Right now.

You can find loads more about the game and its various characters and groups by checking out its official Twitter feed right here. Or if you’re more of a website person, have a look at the official website here.

Hatsune Miku: Colorful Stage will be a free to play game when it launches at the start of December. We’ll let you know if the game has a pre-registration period or anything crazy like that.