Kathy Rain: Director’s Cut Out Now on the Play Store 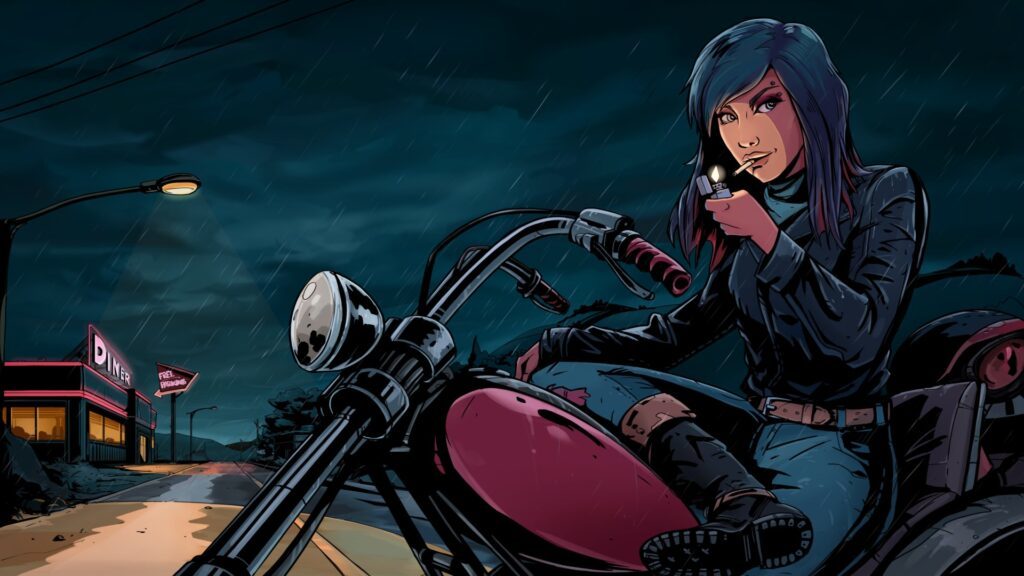 Raw Fury has launched the remastered version of its classic point and click adventure on the Play Store. Kathy Rain: Director’s Cut features most of the things you loved about the original, as well as a plethora of new additions.

The game itself sees you playing as Kathy, a journalist student on the trail of strange happenings in her home town. You’ll solve puzzles and find clues and embark on a sometimes pretty dark journey of personal discovery.

This Director’s Cut adds a few new bits and bobs to the experience as well. There’s an extended storyline with a tweaked ending, and more than 700 new lines of dialogue recorded by the original cast.

There are new areas and puzzles, streamlined controls and controller support, new character animations and lighting, a remixed and expanded soundtrack and five new motorcycle designs to unlock as well.

If you fancy giving Kathy Rain: Director’s Cut a go, you can click here to download it from the Play Store. It’s a premium release and it’ll set you back $4.99.