Shapeshifter Role Coming to Among Us in its Next Update 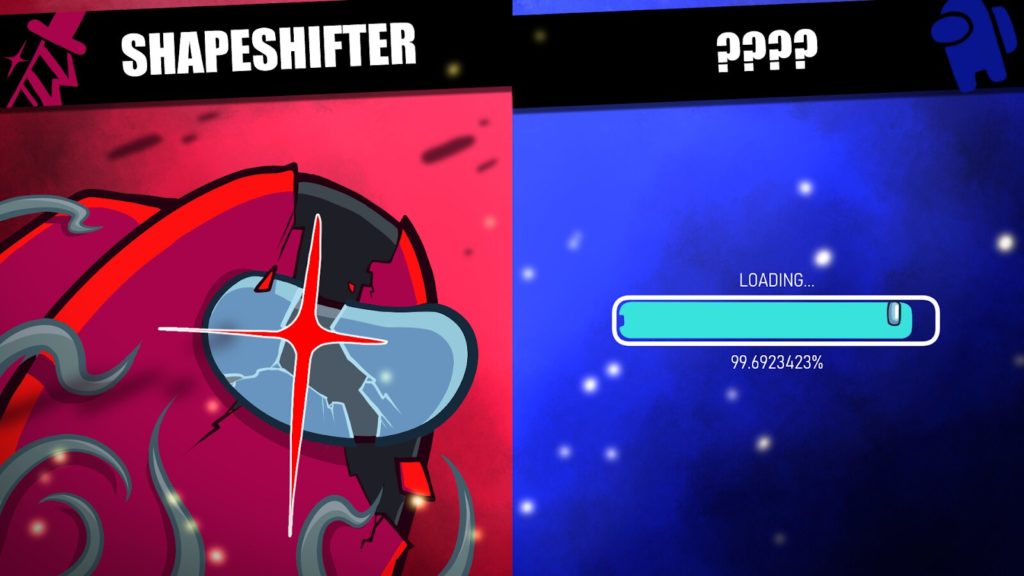 Innersloth has revealed one of the new roles that’s set to hit multiplayer whodat smash hit Among Us in its next update. It’s called the Shapeshifter, and it’s sure to cause chaos.

The new role is for the Impostor and will let them change their shape to look like one of the crew members. The shapeshift doesn’t last forever, and if you’re spotted while you’re doing it it’s a pretty big red flag.

Innersloth revealed the new role in a tweet, alongside a little video of it in action. Sure would be sweet if someone took the time to embed that below this paragraph wouldn’t it?

The Shapeshifter will appear as themselves in meetings, and there are various tweaks you can make to the role in the lobby as well. Looks like a lot of fun.

If you’d like some more information on the Shapeshifter, you can click here to read the role peek over at the official Among Us website. The other roles in the update are going to be crewmate only.

We don’t have a release date for the new update yet, but we’ll let you know as soon as we hear. If you haven’t tried Among Us yet, you can click here to download it from the Play Store.