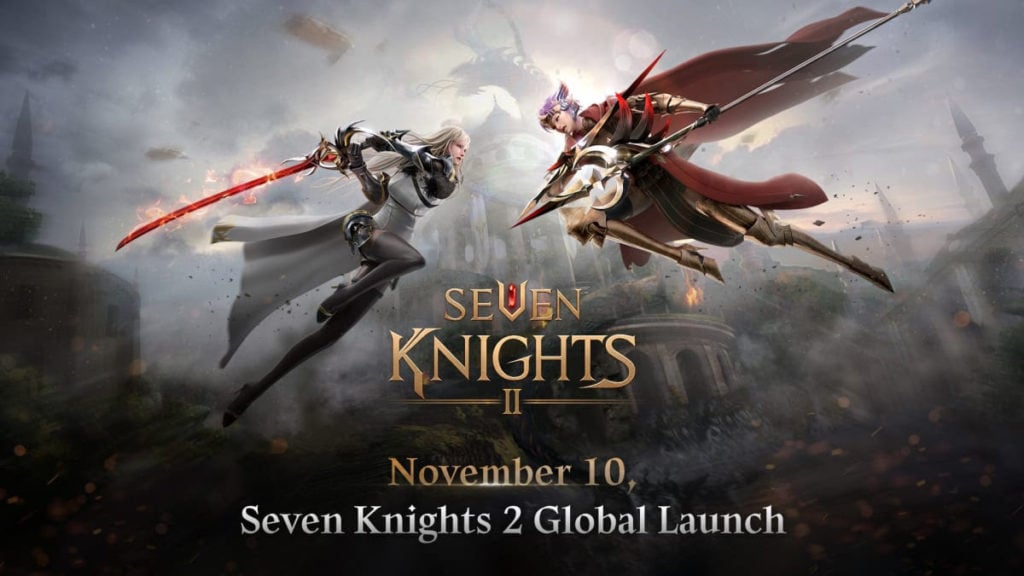 Netmarble has announced that its long-awaited cinematic RPG sequel, Seven Knights 2, is set to launch globally on November 10th. That’s in six days, for anyone who likes to count the spaces between here and then.

The game is the sequel to one of the most popular mobile RPGs of all time. The original Seven Knights has been downloaded more than 60 million times since its release, and has been around the top of the top-grossing charts on the Korean Play Store for more than a year.

This sequel features 46 different characters to collect, a mix of fresh faces and heroes you might be familiar with from the original. Netmarble has also released a new trailer for the game, which you can check out below.

There are some massive boss fights waiting for you when the game launches. You’ll need to think about your team composition, placement, pets and more, and the battles play out in real time.

There’s a massive story to sink your face into as well, with more than two hours of Unreal Engine 4 cut scenes for you to gawp at. If you’re into modern mobile RPGs, then you’re going to be into this.