Tales of Luminaria is Live on the Play Store 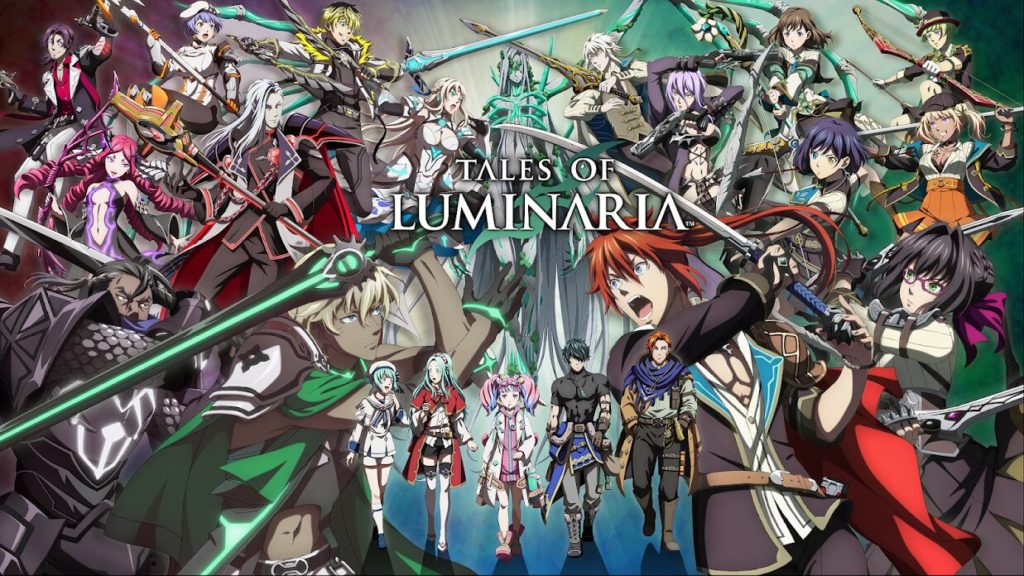 The game is the latest mobile entry in the Tales of… series and features a bunch of different characters telling different parts of an overarching story. 21 characters, to be precise.

Everything plays out in portrait mode, which hasn’t gone down well with everyone leaving reviews on the Play Store. Here’s a trailer so you can get an idea of what the game is all about.

The game certainly looks impressive, and there are some hefty gacha mechanics that let you draw new gear for your characters to make them stronger.

If you’d like to give Tales of Luminaria a go, you can click here to download it from the Play Store. It’s free with IAPs, and, as we mentioned above, you can only play it in portrait mode.