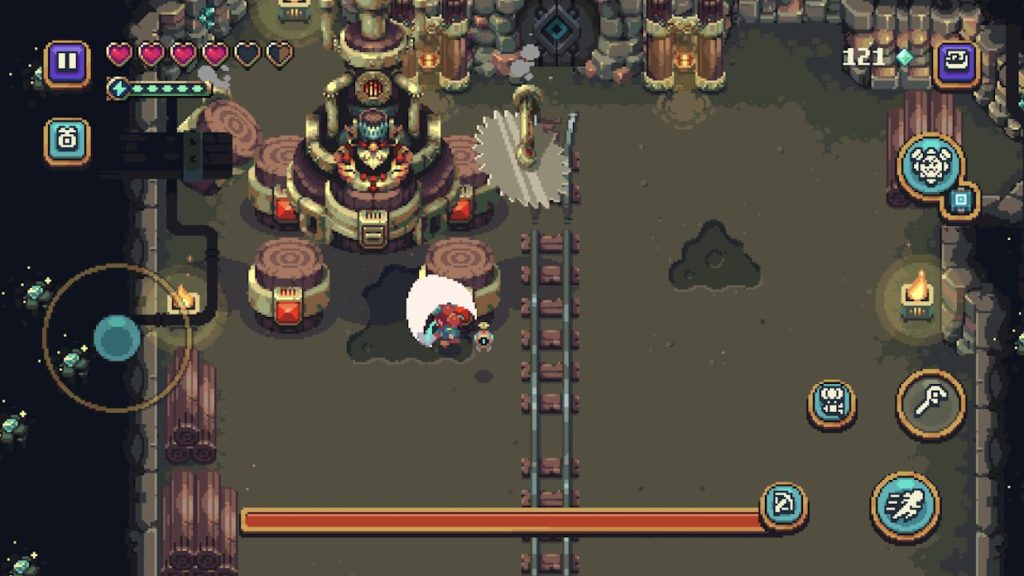 Oh look, it’s Saturday again. How did that happen? Because of the inevitable onward march of entropy and as such, time? Pretty much, yeah. But regardless of how we got here, it’s time to round up the best games that have launched for Android over the past seven days.

There have been some massive releases, including probably the most anticipated mobile game in a good few years – PUBG: New State. If military shooters aren’t your bag, though, we’ve got plenty of other games for you to choose from.

Unless otherwise stated, the games are premium, and you can click on their names to download them from the Play Store. If you’ve got your own suggestions of awesome games that came out this week, make sure you let us know in the comments section below.

A skateboarding game with a focus on flow instead of nose-bleed inducing high scores. It takes a little bit to click, but when it does it offers up a mesmerizing rhythm that it’s hard not to get caught up in. The first ramp is free, and there’s an IAP to unlock the others.

The fifth Final Fantasy game gets the Pixel Remaster treatment, offering players a chance to play a classic JRPG with some modern refinements. It’s a massive game and the extra additions give it plenty of snap. Probably the best way to play FFV outside of an emulator.

A deep and engrossing ARPG with roguelite twists that sees you fighting and puzzling your way through a procedurally generated world. You need to build your arsenal, meet new characters and utilize the power of the titular Sparklite. The game is free up to the first boss, then you’ll need to buy an IAP to unlock the rest.

A smart and entertaining card game adaptation that sees you trying to lure and coax new species of birds to your wildlife habitat. It nails the balance between simplicity and complexity, and offers single and multiplayer options.

The battle royale reboot hasn’t gotten off to the best start, with plenty of players complaining about problems logging in to the game. Still, when you can get in it’s a slick and engaging last-person-standing battle that adds a few new twists to the BR genre. It’s free with IAP. 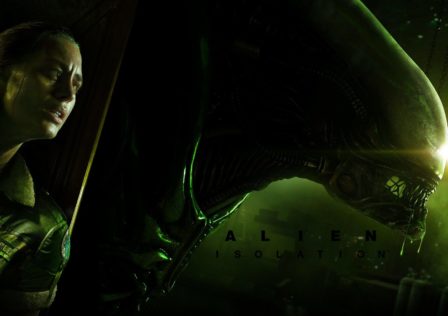