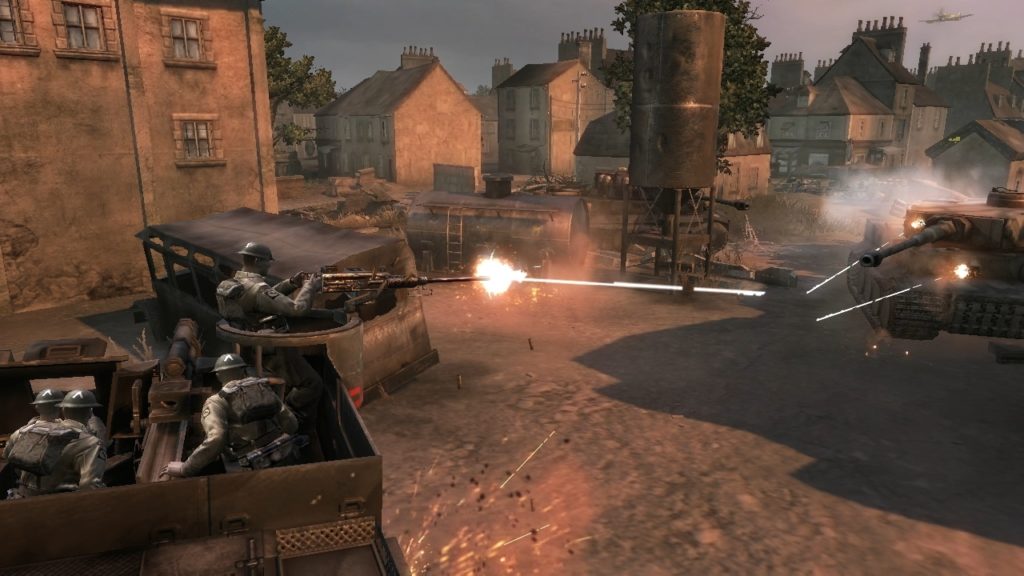 The next chunk of DLC for the spectacular World War 2 strategy smash hit is set to launch on Thursday. It’s called Tales of Valor, and it adds plenty of new goodies to the classic RTS.

The expansion features three new campaigns set across the battlefields of the second world war. There’s Tiger Ace, which sees you leading the Tiger Tank 205 against the British 7th Armored Division during the D-Day landings.

There’s Causeway, where you’ll need to lead the American 82nd Airborne as it attempts to break out of the Normandy beaches. And there’s Falaise Pocket that sees you controlling the Wehrmacht Army and trying to hold off the allies to make your escape.

Alongside the new campaigns, there are nine new vehicles spread across the game’s four different factions as well.

Much like the last piece of DLC for the game – Opposing Fronts – Tales of Valor will be available as an IAP when it launches on Thursday. It’ll set you back $3.99.

You’ll obviously need to have the base Company of Heroes game to get all of this. You can click here to download it from the Play Store, where it’ll set you back $13.99.