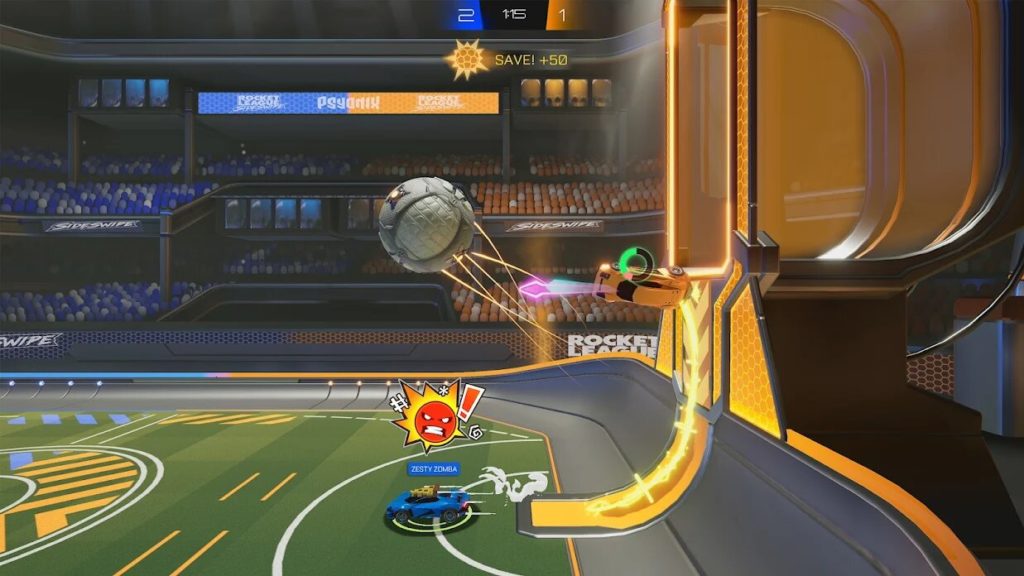 The mobile version of Rocket League, Rocket League Sideswipe, is currently having an early access pre-season period in Oceania. That’s Australia and New Zealand and a couple of other places.

According to a post on developer Psyonix’s blog, the pre-season is set to expand out to other territories during this month. So it’s sort of like a soft launch before the game truly goes live later this year.

The game isn’t a direct port of Rocket League. Instead it’s a side-on twist on the game that sees you flying through the air to try and score goals against your opponents in 1v1 and 2v2 PvP matches. Here’s a trailer.

Rocket League Sideswipe was first confirmed earlier this year with some alpha gameplay footage. It’s set to launch with a bunch of different modes and the ever-popular season structure we’re seeing in more and more games nowadays.

The Play Store page for the game is live right here, and pre-registration is available as well. We’ll let you know as and when the Pre-Season launches in other territories.