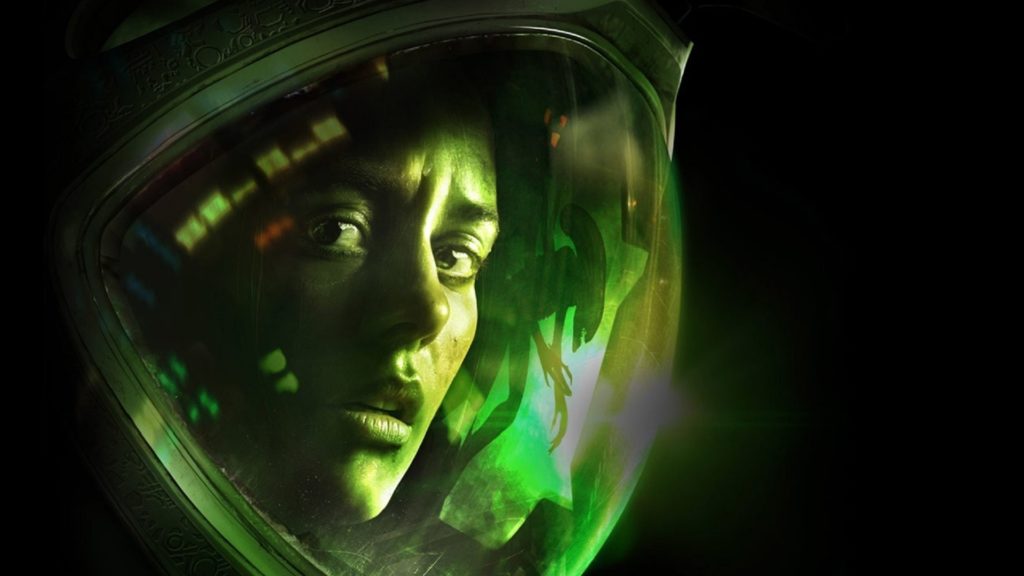 Awesome first-person survival horror spaceship creeper Alien: Isolation got some pretty rave reviews when it was launched on home consoles and PCs. And next month mobile gamers are going to get their hands on it for the first time. Wicked cool.

The last time we got an Alien game on Android, it was the slightly underwhelming Alien: Blackout, so it’s going to be interesting to see how this far more complex experience translates to the smaller screen.

The game sees you struggling to survive on a stricken spaceship, hunted at every turn by a terrifying Xenomorph. There’s action, there’s adventure, there’s more than a few jump scares too. Here’s the mobile trailer.

According to Feral Interactive, the game has been tweaked for its mobile release, with a new UI designed to facilitate touchscreen play. There’s also controller support, which is a good thing.

Alien: Isolation is scheduled to launch on the Play Store on December 16th. Pre-registration hasn’t gone live yet, but we’ll let you know when it does. When it comes out, the game will set you back $14.99.