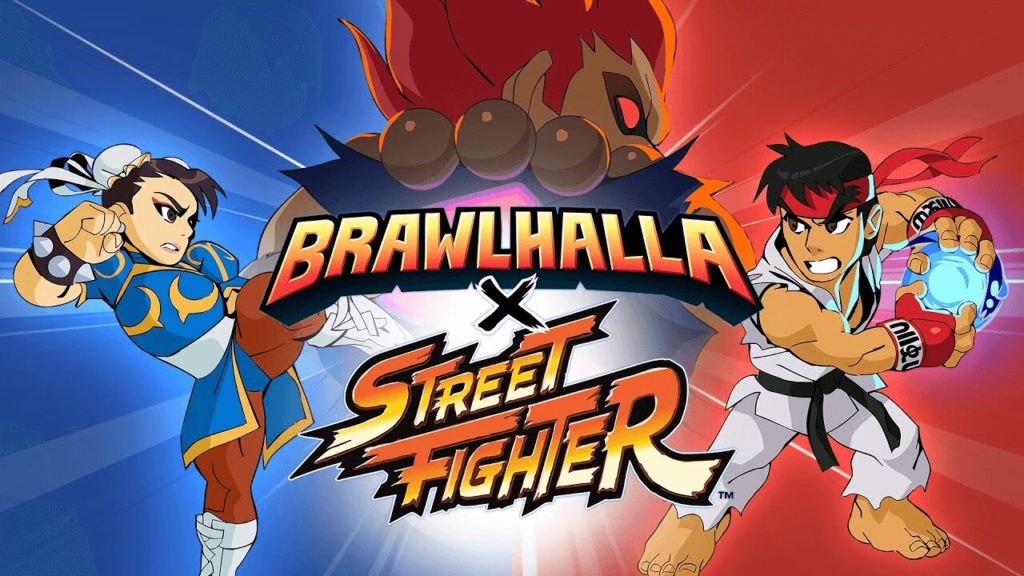 Kicks. Y’know, like kicking someone in the face. Ubisoft has added some Street Fighter Characters to its smash hit free to play scrapper Brawlhalla, and you can play as them now.

There’s Ryu. There’s Chun-Li. There’s Akuma. There’s no Skullomania, because Skullomania is too cool for crossovers. There’s also a new mode, Street Brawl that takes place on a map inspired by Ryu’s Street Fighter stage and plays out more like a trad 1v1 scrapper.

You’ll be able to use some iconic Street Fighter moves, but not Akuma’s Raging Demon, because that would probably be a little bit too OP. Fun though.

If you’d like to give the new Brawhalla characters a spin, you can click here to download the game from the Play Store. It’s free with IAP.