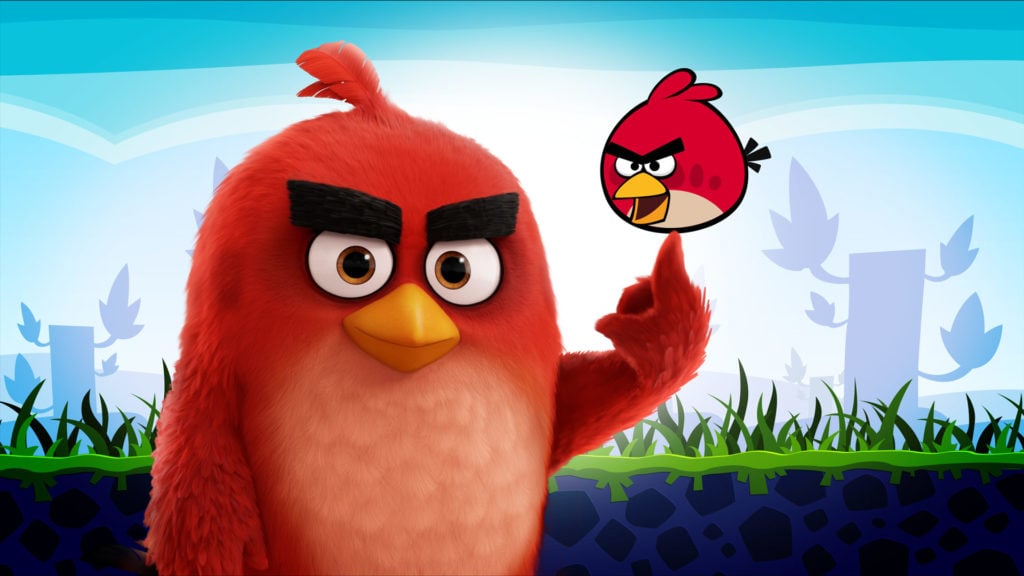 Time is a strange thing. It’s more than a decade since the original Angry Birds came out, launching a franchise that has spanned movies, board games, foodstuff, socks and all manner of other merchandising. And now Rovio is bringing back the game that started it all.

In a new blogpost, the dev has revealed that work is underway to bring a brand new version of the original Angry Birds to mobile. If that doesn’t make any sense, that’s because most things don’t make sense nowadays.

Basically, Rovio is having to rebuild the original game from the ground up to make it work on modern devices. And it’s basing the rebuild on the version of the game from 2012, three years after it actually launched. This is all bizarrely Kafka-esque.

Birds, Birds as far as the eye can see

The good news is that this reboot, redux, retooling, whatever you want to call it, will be a premium game with no ads. Like back in the old days when you could pick up a game for 69c and have fun and not worry about being bombarded by adverts every eight seconds.

It’s also adding some changes, with an easier way of putting the birds into the slingshot, zoom controls that won’t make you accidentally fire, and cloud saves.

The new-old Angry Birds is scheduled for release in the first quarter of 2022, which isn’t that far in the future at all.