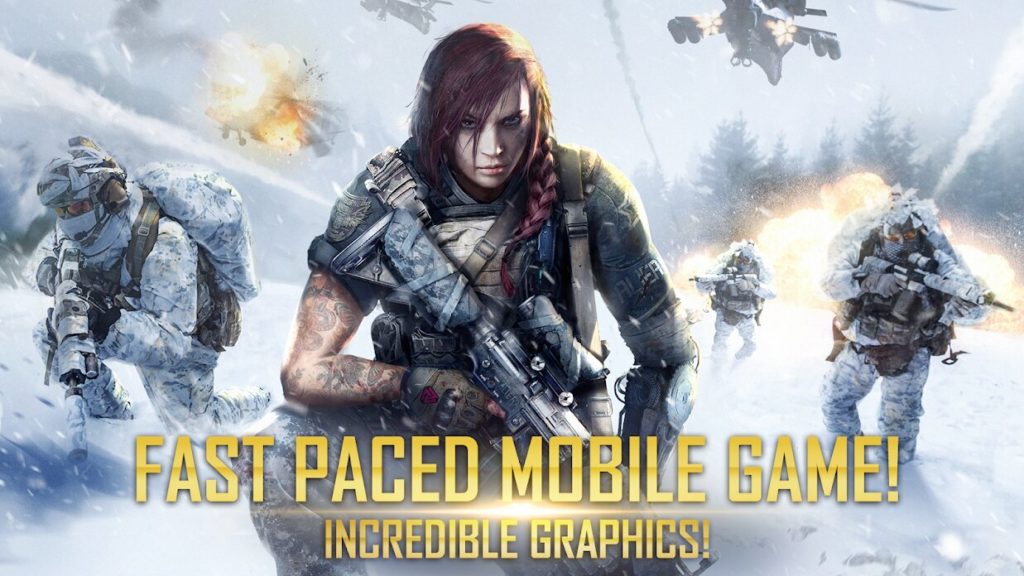 Hugely popular multiplayer RTS has added a brand new mode to its arsenal. It’s called Dominion and it sees multiple Alliances battling it out to own control points.

Dominion replaces the 1v1 Control Point Wars and sees you scrapping it out with a whole bunch of other teams in a king of the hill-style free-for-all. The aim is to capture Battle Zones.

Capturing these Battle Zones gives you buffs across your entire alliances, as well as letting you move to them instantly. You’ll need to hold the zone for fifteen minutes to capture them.

“It’s been a long time coming, but we’re ecstatic to finally give the War Commander fans the DOMINION update they’ve long been waiting for,” said Colin How, CEO of KIXEYE.

“The Warzone is one of the fan-favorite features in War Commander: Rogue Assault and DOMINION breathes new life into the game as a whole.”

The new game mode is available in War Commander: Rogue Assault right now, and you can download the game for free from the Play Store by clicking here.