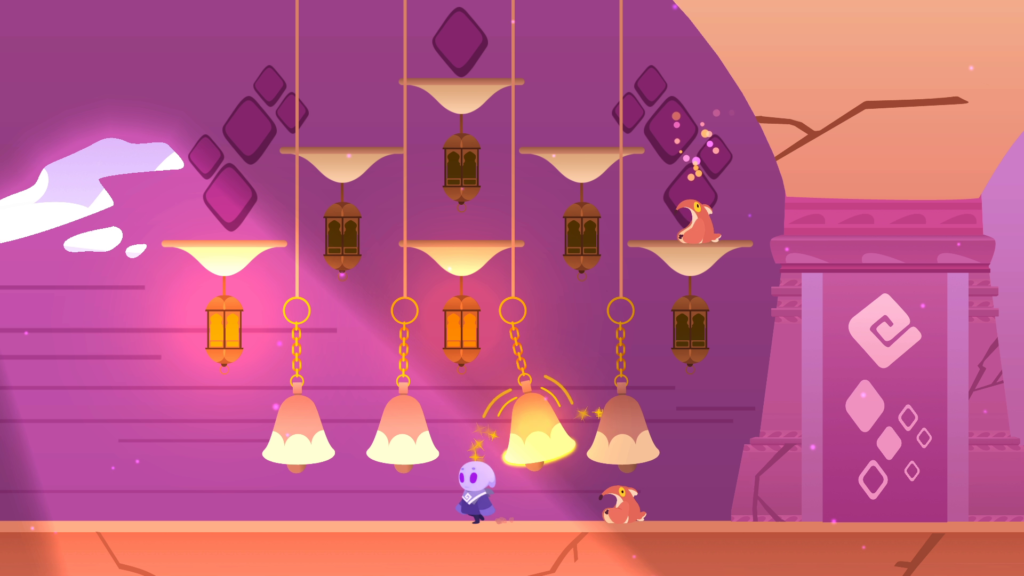 Platform games are all the same, right? Push a button, do a jump, collect a thing, rinse and repeat. WRONG. YOU ARE WRONG. One Hand Clapping, which is set to release for Android next month, is a platformer you control with your voice.

The game, which has been in early access on Steam for a while, sees you humming and singing to change the world. It’s a bright idea, and it’s got plenty of other bright ideas built around it.

It also looks really good. We like games that look good. Here’s a trailer to prove that we’re not making things up.

The game is being published by Handy Games, and it’s announced that it’s coming to mobile when it lands on all the other, far less important platforms.

When is that happening? Why, it’s happening on December 14th. That’s like two weeks. Awesome. For more information on the One Hand Clapping, click here to visit its official website.