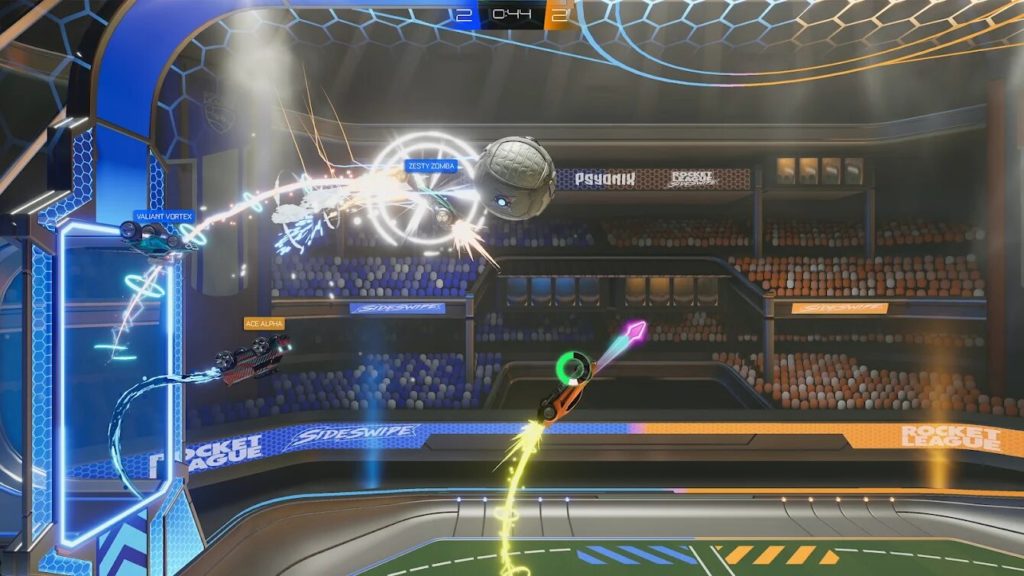 A couple of weeks ago we told you that Rocket League Sidewipe had launched in Oceania. Well, now we’re telling you that the side-on mobile version of the smash hit car-ball game has launched worldwide. Consider yourself told.

The game sees you battling it out to score goals in 1v1 and 2v2 crash-fests. And it looks pretty neat. The game is currently running a pre-season, which is a bit like a soft launch or early access, but different. Because everything is confusing nowadays.

The game certainly looks like it’s trying to capture the controlled madness that makes Rocket League so much fun on consoles. Albeit in a more accessible, bite-sized version.

If you want to give Rocket League: Sideswipe a go, you can click here to download it from the Play Store. It’s free with IAPs, as you almost certainly expected.