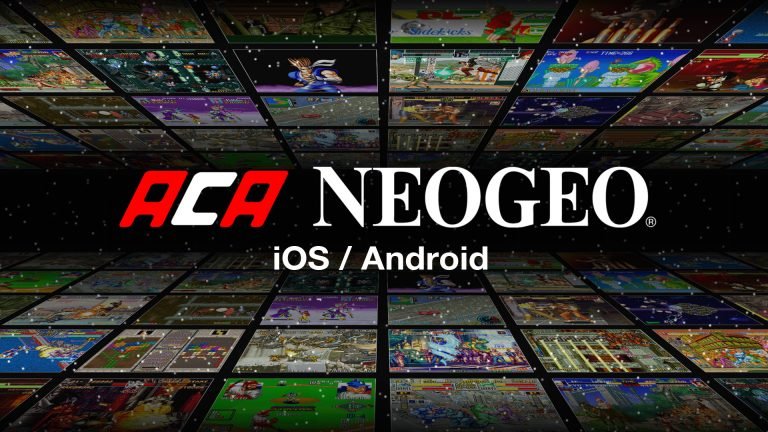 The ACA NeoGeo series has been about in one form or another on a variety of platforms for a while now. Essentially these are slightly tweaked ports of some classic arcade games. So somewhere between a direct conversion and the Final Fantasy Pixel Remasters. Kinda. And now you can get three of them on the Play Store.

The three games in question are Samurai Shodown IV, Alpha Mission II and Metal Slug V. Classics all, we think you’ll agree. And this is likely just the start of the releases, since there have been more than a hundred games released as part of the service.

Let’s have a closer look at the first three games that have come out, shall we? You can click on the names of the games below to download them from the Play Store. They’re $3.99 each. Cool.

A classic side-on scrapper that was first released in 1996. You pick a fighter and take on a series of opponents, using combos and weapons to try and take them down. It’s got some slick ideas, and fighter fans will heart it.

This one first landed in arcades in 1991. It’s a top down shooter with armor modules and massive explosions that’s pretty much guaranteed to keep your fingers busy.

A gorgeous and glorious platform-blasting masterclass that picks up ideas from the previous games in the series and runs off with them, giggling and shooting things as it does. It first came out in 2003, and it’s crazy and challenging in all the right ways.