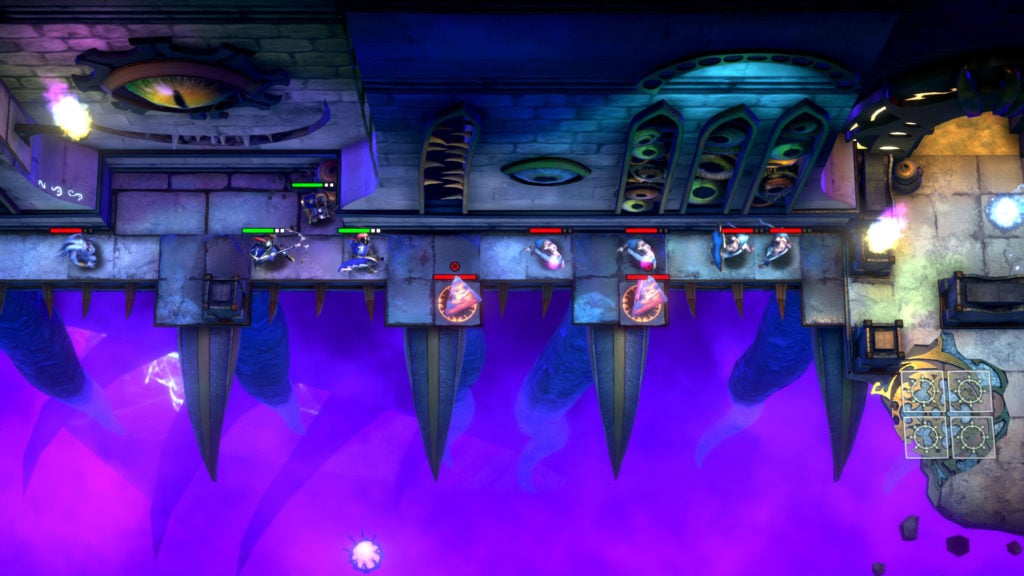 The Witch Hunter has a cool hat and a couple of pistols and can blast out massive gouts of fire when they’re outnumbered. That’s a skill that we all wish we had.

According to Touch Arcade, next year is going to see another huge update to the game, with new quests, new characters and loads more. Here’s the launch trailer for Warhammer Quest: Silver Tower.

Warhammer Quest: Silver Tower has certainly been well supported since it launched, with regular updates adding exciting new things for you to kill / kill with.

There are also a few tweaks to the underlying game with the release of the Witch Hunter. Possibly to make it more witchier? Or less witchier? There’s likely witchiness involved.

If you want to give Warhammer Quest: Silver Tower a go, you can click here to download it from the Play Store. It’s free with IAP. We’ll let you know when we hear more about the upcoming updates.