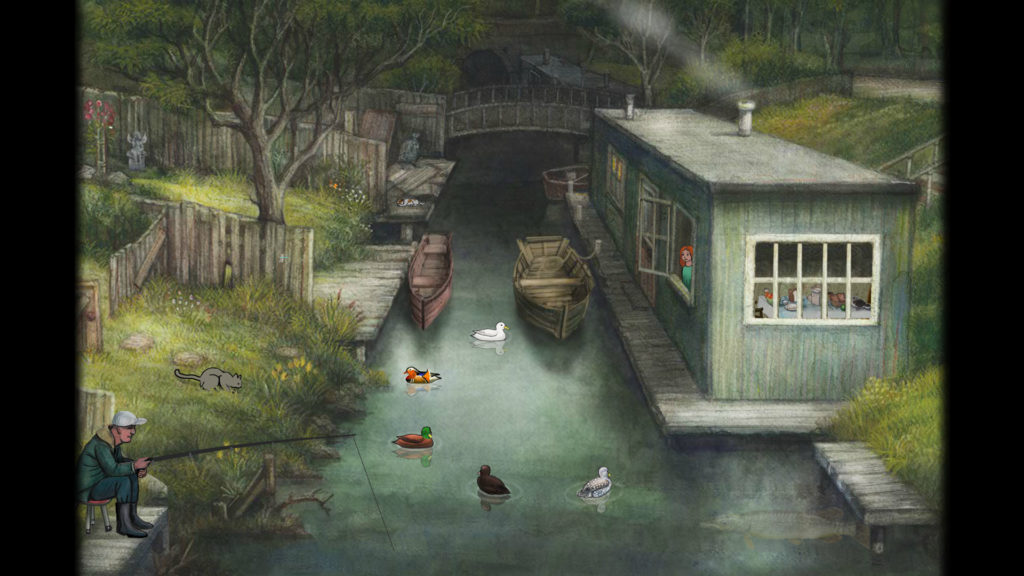 In our estimation, there aren’t enough point and click adventure games where you get to play as a cat. But that’s all going to change next month when Milo and the Magpies lands on the Play Store.

You’re playing Milo, who’s a cat, and you need to work your way through a series of different gardens, solving puzzles and finding hidden objects as you go.

It isn’t going to be the longest game in the world, clocking in under the two hour mark, but it looks like it crams a whole wodge of charm and delight into that space.

The game has been out on Steam for a couple of months, and in that time it’s received very positive reviews. Which is very positive. It’s created by by artist Johan Scherft with music from Victor Butzelaar.

Milo and the Magpies will set you back $1.99 when it lands on the Play Store on January 26th. If you’d like to pre-register for the game, you can do that by clicking here.