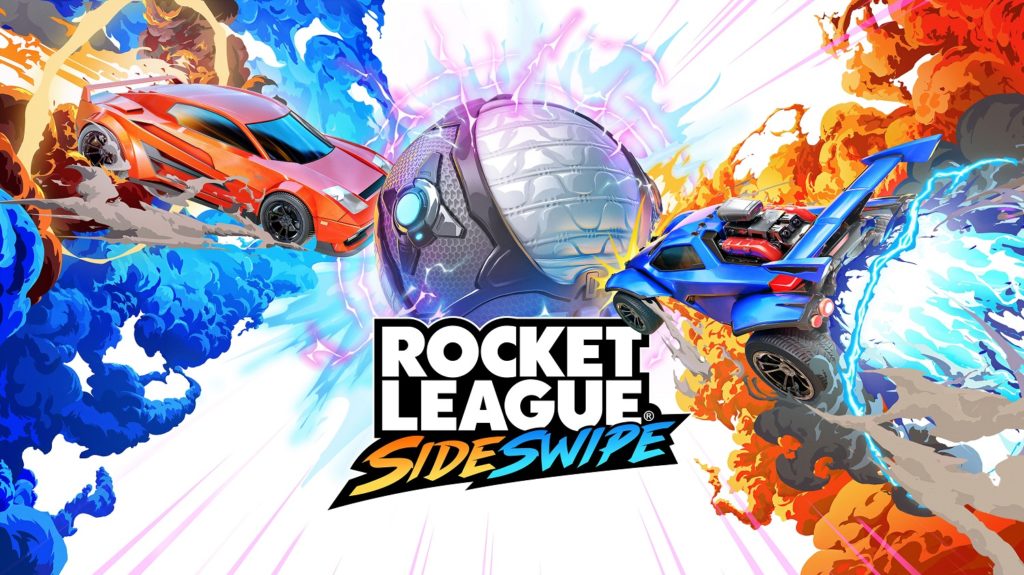 The game is a side-on 2v2 game of car soccer with slick controls and a bouncy, chaotic feel that almost always leaves you with a massive smile on your face.

And while it isn’t the full Rocket League experience, it manages to capture everything that makes the game so great. It’s competitive, challenging, and when you start pulling off incredible shots you feel like a sporting god.

There’s something deeply addictive about Sideswipe, and the short matches mean it’s always overwhelmingly tempting to jump back in for another go. And another. And another.

Rocket League: Sideswipe is a wonderful, chaotic distillation of a beloved home game. It doesn’t compromise, but it understands that the mobile landscape is a different one, and needs to be treated as such.