The Best Android Games of 2021 – Northgard 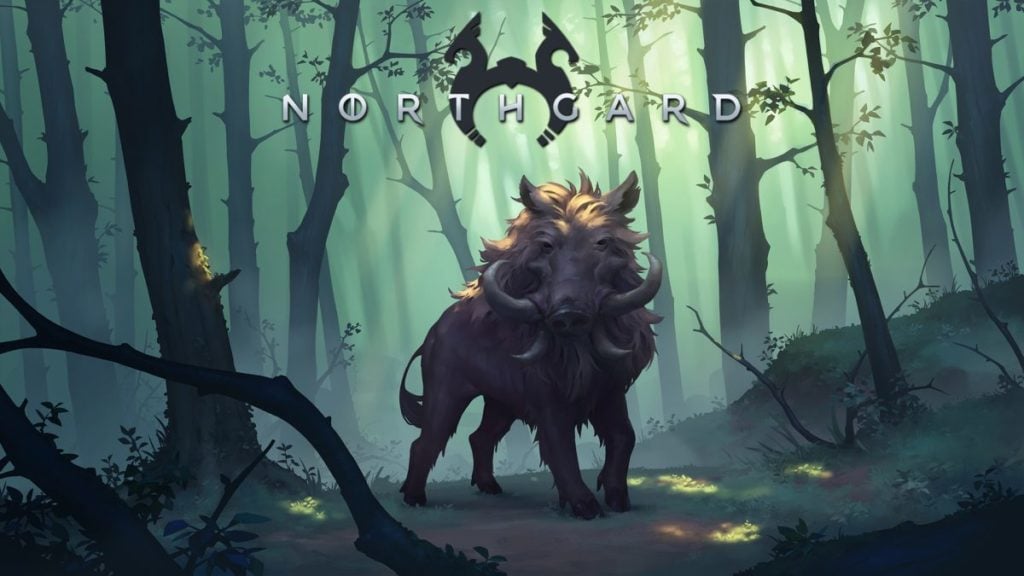 There are few things that beat finding a really, really good strategy game, especially on mobile. And this year Android players were treated to one of the very best in the shape of Northgard.

The game sees you trying to survive on thrive on the titular, newly discovered continent. You’re the head of a viking clan, and you need to build your settlement, manage your resources and survive against the challenges this new land throws at you.

Those challenges vary from sub-zero temperatures to other clans and wild beasts. You need to assign members of your clan to various roles if you want to succeed.

Alongside the story-driven campaign mode, there are also multiplayer options that let you test your mettle against other, player-controlled clans. You can even join forces to take on the dangers Northgard hurls at you.

The game features a revamped interface that makes playing on touchscreen a breeze, and there’s cross-save so you can swap between Android devices and keep playing the same game.

You can click here to download Northgard from the Play Store. It’s a premium game, and there are extra clans available as paid DLC.