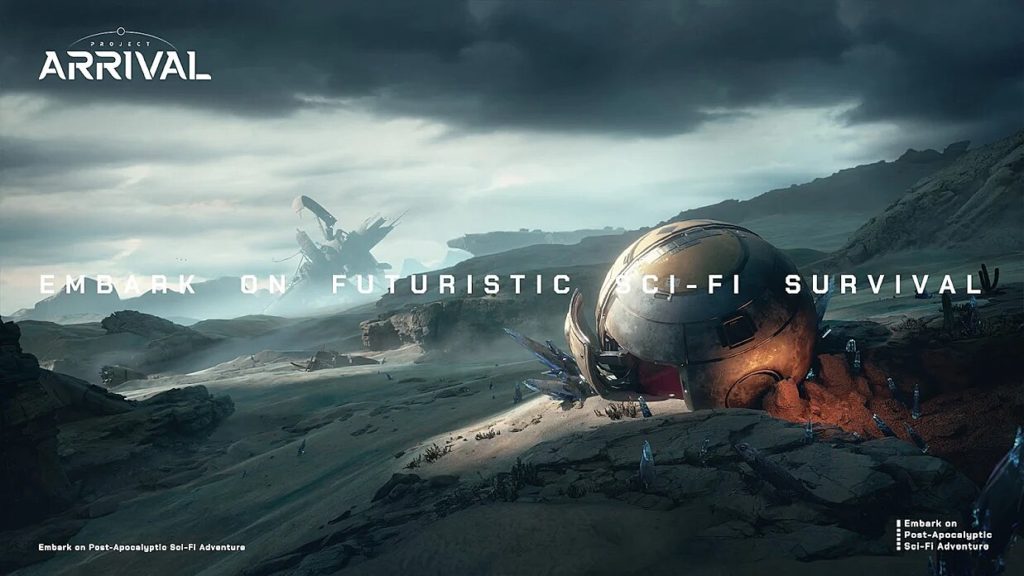 We like games that do things big around these parts, and Project: Arrival certainly looks like one of those. It’s an upcoming open world sci-fi action adventure, and it’s got a new closed beta kicking off in the coming days in Canada.

The game sees you exploring the wreckage of a futuristic, post-apocalyptic wasteland. There’s fighting to do, but the game is much more than that. You’re going to have to build yourself a home as well.

There are weapons and gear to create as well, since you’re going to be spending an awful lot of time in a hostile environment. How hostile? Check out the trailer below.

The game is launching its next closed beta test in Canada later in this month. When? Why from the 14th to the 17th of January. You can find more details about the test at the game’s Facebook page here.

The Project: Arrival Play Store page is live as well, and you can check it out here. Or bash a click right here to check out the game’s official website.

It looks like it might have some chops, especially if you’re looking for an epic adventure on your phone. We’ll let you know more about the game as and when we hear it.