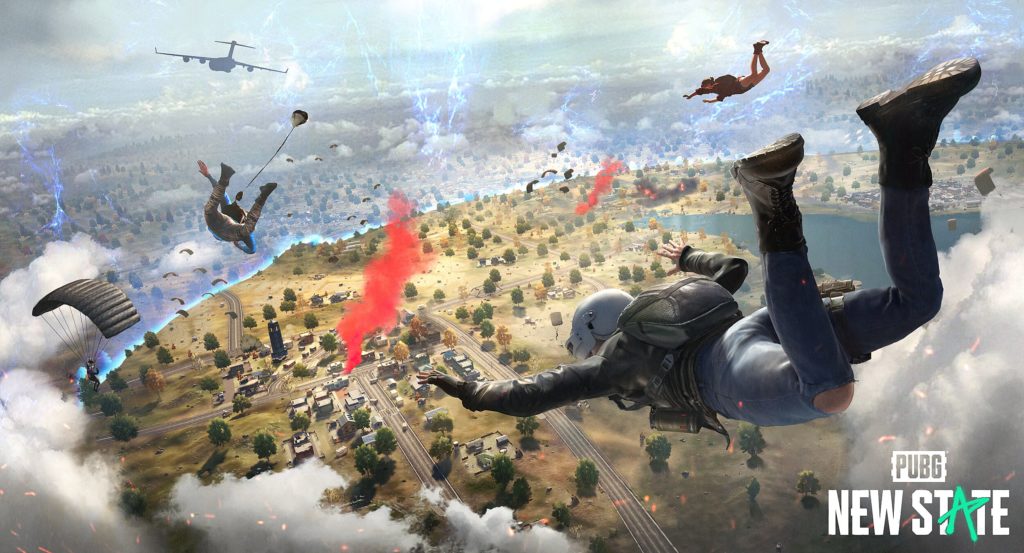 It’s almost been two months since PUBG: New State launched on the Play Store back in November. And now its set to receive a huge update featuring a new mode, new weapons and the start of the game’s first season.

The new mode is called BR: Extreme and it’s basically a more focused version of battle royale. There’s a smaller map, a quicker play time and there are only 64 players. Other changes in the mode include more vehicles, a starting pack for every player, early care packages and more.

There’s a new gun in the form of the P90. It’s an SMG and will appear in care packages. It’ll use 5.7mm ammo, and come with a standard tier-2 transformative scope and a suppressor attached – but you can’t add new attachments.

Perhaps the biggest new addition to the game is the start of Season 1. It’ll see pre-reason ranks reset and some other tweaks to the rewards system. There are some under-the-hood changes as well.

You’re also getting new weapon customization options, changes in some weapon balances, and some action and animation improvements. You can click here to see the full patch notes on the official PUBG: New State website.

If you haven’t given PUBG: New State a go yet, you can click here to download it for free from the Play Store.