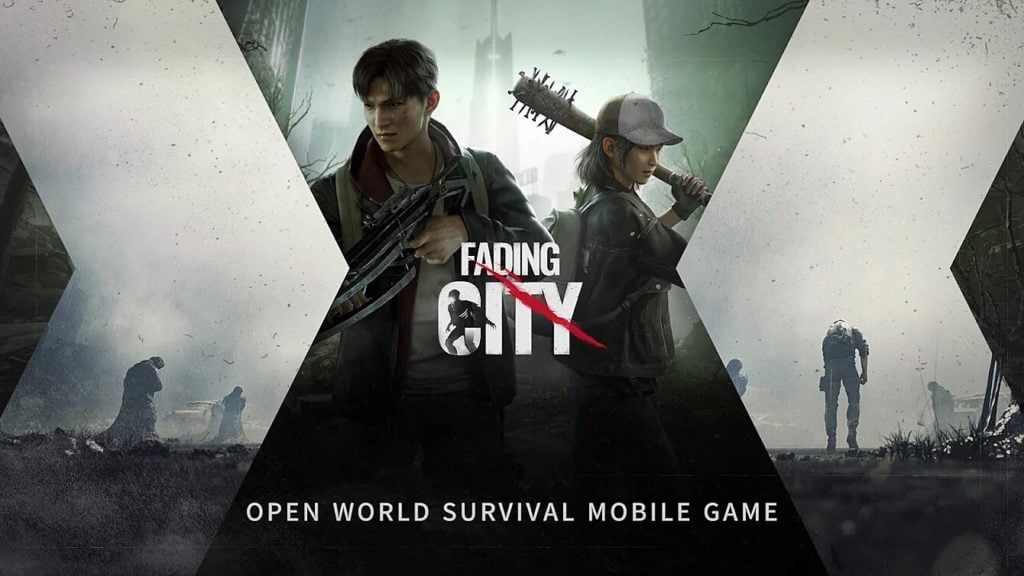 Fading Light looks like a pretty interesting mix of a horror game, a survival shooter and the likes of The Division. It sees you fighting through an open world filled with a variety of horrifying zombies, and it’s running a closed beta on the Play Store right now.

The game comes from Netease studio ACE Studio, and it’s built on Unreal Engine 4. There’s a huge city for you to explore, and plenty of creatures whose faces you need to blast off.

There’s a focus on co-op play. Build yourself a team, rummage through the leftovers of human society to find new gear, then take on dungeons and instances filled with flesh-munching critters. Trailer? Trailer.

It looks like there’s a depth to the combat. You can sneak around, work out your tactics and wait for the right time to strike. There also appear to be massive bosses who you’re going to need friends to take down.

You can find out more about Fading City by checking out its official website by clicking here. Or try and get signed up to the Closed Beta by downloading the game from the Play Store here.