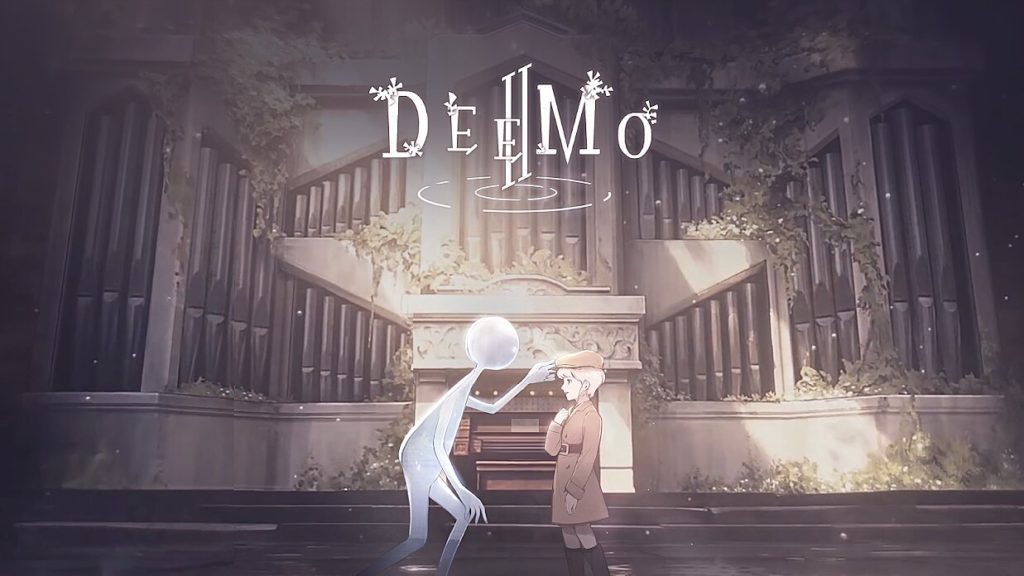 We’ve been pretty excited for Deemo II for a while now, and soon that excitement will come to a hopefully satisfying conclusion. That’s because Deemo II is rolling out worldwide on the Play Store from today.

The game is the sequel to the smash hit rhythm action game, and continues in the same vein. Expect strange, esoteric occurrences, plenty of awesome music and a dreamy art style.

Which sounds like a bunch of things we’re into rolled into a single, rather excellent package. Here’s a trailer.

There are more than 30 songs, from artists around the world, that fit into a bunch of different genres. The story is about life and death and souls and blooming and creation and you probably have to play it for any of that to make any sense.

You can click here to check out Deemo II’s Google Play Store page. If it isn’t available to download yet, it should be soon. The servers for the game are set to go live tomorrow.

And if you want more information on Deemo II, click here to have a gander at its official website.