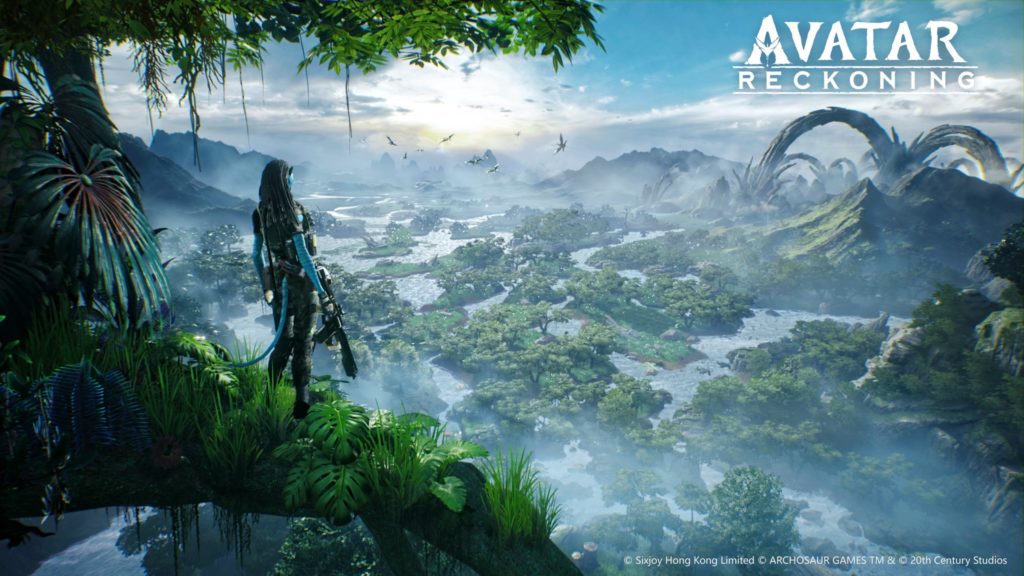 It’s being developed by Archosaur Games (Dragon Raja, World of Kings) and published by Level Infinite (Arena of Valor). And it’s set to launch in 2022. Which is this year.

All of this information was revealed in a tweet. Because that’s how things are done nowadays. Here is that tweet, so you can see it for yourself.

That pretty much covers everything we know about the game right now. The artwork looks quite nice. Very arboreal. There’s a gun as well. You need guns in shooters.

We’ll let you know as and when we hear anything more about Avatar: Reckoning. But if it’s anything like the film, it’ll be too long, miss the point of what it’s trying to say and have some alright explosions. 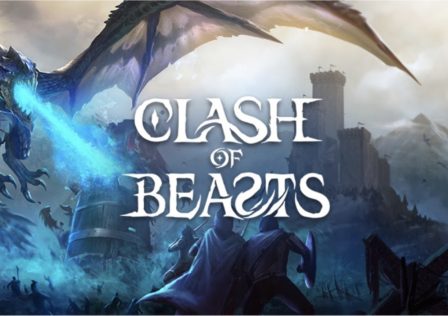