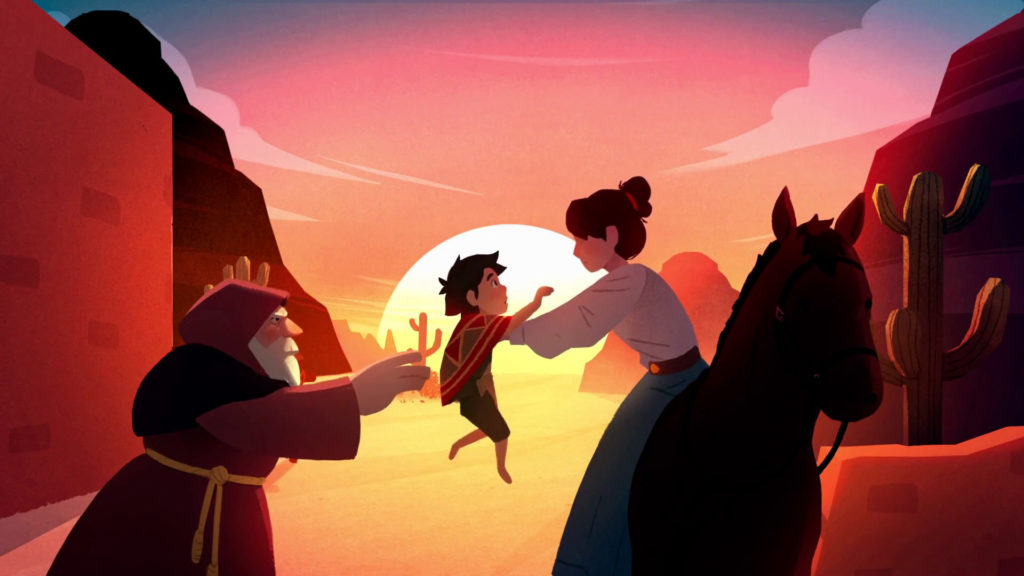 HandyGames has revealed that it’s bringing non-violent stealth game El Hijo – A Wild West Tale to Android later this month. It’s already been out on various home systems for a while, and it’s now getting a premium release on mobile.

The game sees you playing as a six year old, using a variety of toys and tools to get past villains without being seen. You’ll need to stick to the shadows or meet a sticky end.

There’s a moving story here, about a mother and a son torn apart and your efforts to reunite them. Oh, and it looks pretty darn gorgeous as well. Here’s the mobile release date trailer.

As you can probably tell now, El Hijo – A Wild West Tale is set to land on the Play Store on January 25th. Like we already mentioned, it’s going to be a premium release, which is always a good thing.

It’s also going to have controller support, which is also always a good thing. We’ll let you know about pricing and pre-registration as and when we hear anything.